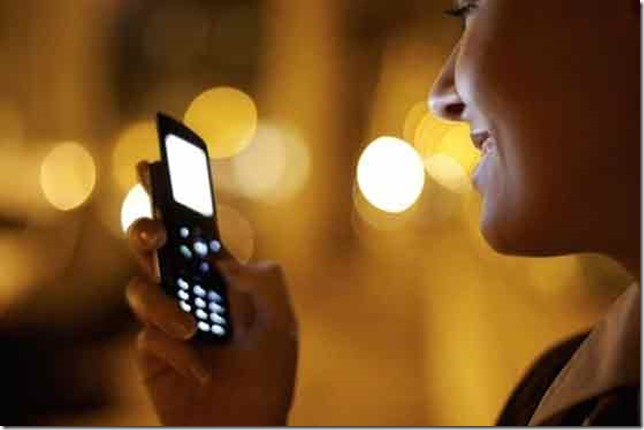 Federal government has proposed a slight reduction in taxes on telecom services for the year 2014-15.

According to initial information – based on Mr. Ishaq Dar’s budget speech for 2014-15 – federal government has proposed to reduce withholding tax (WHT) on telecom services from 15 percent to 14 percent.

It maybe recalled that Government had increased WTH from 10 percent to 15 percent last year.

Cellular companies had urged a 5 to 10 percent reduction in WTH.

Government has further proposed to reduce GST (General Sales Tax) from current 19.5 percent to 18.5 percent in areas where FED will continue to be collected.

It merits mentioning here that government collects FED (or Federal Excide Duty) from telecom services in shape of GST. Meaning that 19.5 percent GST is actually FED, which will not be called GST in provinces that collect taxes on provincial level.

Just in case if you don’t remember, after National Finance Commission (NFC) Award, Sindh, KPK and Punjab collect GST on provincial levels. Hence FED will be renamed to GST in these provinces.

Three provinces may also announce to collect 18.5 percent GST – instead of current 19.5 percent — on telecom services to match tax rate of federal capital, Balochistan and GB. But that will be announced during provincial budgets.

For those who are unable to understand the technical language and complications from above, there is a reduction of 2 percent in taxes on telecom services.

Following is the complete detail of taxes on Telecom services:

Just to add to the misery, all cellular companies are charging around 12 percent services charges. After these charges, total money deducted from cellular services: