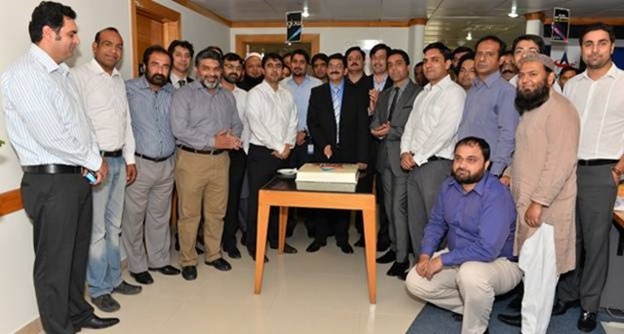 Warid has announced that its Sales Team achieved highest ever recharge sales in one month during May 2014.

Company surpassed its earlier records while achieving more than Rs. 3,600 million recharge sales during one month. Company said that this figure is better than any of its previous recharge sales’ record.

A company statement said that such massive sales were result of unrelenting hard work and dedication from the Warid Sales Team.

To continue the celebration of the team’s achievement, a team bonding event was also held for all Warid Sales team members to further enhance a team spirit within the Warid Sales force.