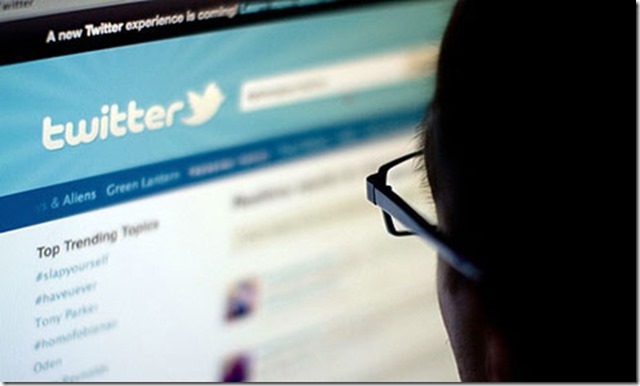 Twitter has announced that it is restoring the access to blasphemous content in Pakistan that it had blocked last month on the request of Pakistan Telecommunication Authority.

But today, Twitter took a U turn as said that it is restoring the access to such tweets.

“We have reexamined the requests and, in the absence of additional clarifying information from Pakistani authorities, have determined that restoration of the previously withheld content is warranted. The content is now available again in Pakistan,” Twitter stated in an email response that is produced on ChillingEffects.