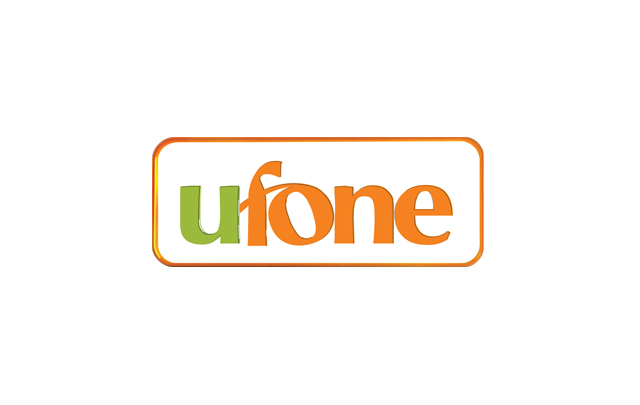 If you may recall, Federal Government had given a slight relief of 1 percent in General Sales Tax (GST) on telecom services.

However, this relief was not spread across Pakistan as provincial governments (except Balochistan) deducts the GST on provincial level – thanks to National Finance Commission (NFC) Award. Just in case if you aren’t familiar, taxes on services are collected by provinces after NFC Award.

Previously there was 19.5 percent GST on telecom services. But in its recent budget, government had announced a reduction in GST (General Sales Tax) from 19.5 percent to 18.5 percent in Islamabad, Balochistan, FATA, AJK and Gilgit and Baltistan.

Federal Government had hoped that Punjab, Sindh and KPK will also reduce this GST to 18.5 percent level for uniform collection of taxes across Pakistan.

Punjab, KPK and Sindh, however, didn’t reduce the general sales tax on telecom services in their budgets.

Now technically speaking customers in Islamabad had to pay 18.5 percent GST, while another customer who is with-in Pakistan but in different province – for example in Karachi – had to pay 19.5 percent GST tax.

Ufone, in order to charge its customers in uniform manner, has increased the tariff for customers in Islamabad, GB, FATA, AJK and Balochistan, so they may pay equal amount of charges (air time + taxes) as customers in Sindh, Punjab and KPK.

This increment in tariff isn’t applicable on data services (2G and 3G), as they aren’t taxed in any of the provinces or in Islamabad for that matter.

All prepaid and postpaid services and packages, with the exception of 2G and 3G mobile internet, in Islamabad, Azad Jammu Kashmir, Gilgit/Baltistan, FATA and Balochistan, will feature a minor price increase of 0.84% from 3rd July 2014.

With this increment in tariff, customers who had this minor relief in taxes will also have to pay extra – that will annul the tax relief – just to meet charging levels of other provinces. This money, however, will go to Ufone’s pocket and not to the government.

Other operators are likely to follow the suite, however, when asked by ProPakistani they didn’t affirm the plans yet.

With this move Ufone – and other operators who may follow its footsteps – can’t ask the government to cut the taxes on telecom services, as the tax-cuts are voided with increment in tariffs.