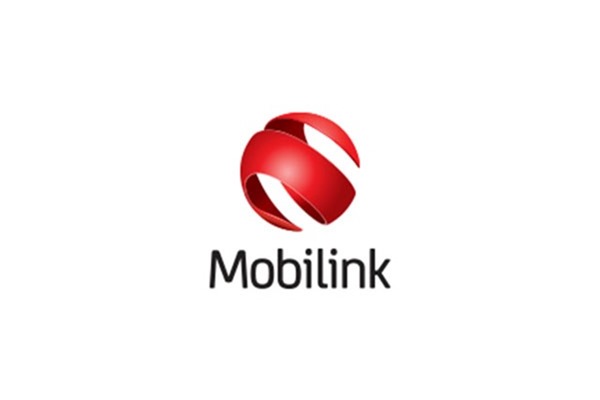 Mobilink claims that it has taken a different route than other local operators by not commercially launching its 3G service and rather offering 3G Mobile internet to the customers free of charge, that is without any data or speed limit.

Its been two and half months since the auction of 3G licenses and about a month and a half since the 3G and 4G license award ceremony, but Mobilink is surprisingly unable to commercially launch the service.

As mentioned above, company claims that this free 3G service – without commercial launch – is part of a promotion.

When we asked, Omar Manzur, Head Of Corporate Communications at Mobilink, said that his company is celebrating its 20th year of operations in Pakistan and this is why they are offering free 3G services to customers in order to thank them for the trust that they have put in during the past two decades.

When asked that when these celebrations are going to end, Mobilink opted not to mention any date or time frame.

Company said that free of charge 3G service can be seen as an opportunity for customers to experience hi-speed internet before they start paying for the service.

The strategy of deliberately delaying the 3G launch – as claimed by the company – has surprized the market. Experts are clueless as to what exactly can be the aim behind such strategy.

Experts said that Mobilink – or any telecom company – can’t afford to offer services for free for this long. “It is impossible by any means. Since Mobilink a commercial entity, no business plan can allow it to keep the service free for this long”, they said.

“There are shareholders who expect return on their investments and this is no way of achieving such returns against millions dollars of license fee and network cost that company will have to bear”, said a former head of marketing for a telecom company. “Not to forget, Mobilink has posted negative growth in recent quarters”.

Technical gurus opine that its the lack of preparation that is delaying the commercial launch.

A senior network expert said that along with making your cell-sites and core-network ready for 3G network, a lot more has to be done to actually start transmitting 3G data. It requires a lot of planning, time, resources and man-power to get the network running even after its 3G ready.

According to Parvez Iftikhar, former CEO of USF and currently working as an independent telecom consultant, Mobilink was “least ready” when it got the 3G license.

Mr. Parvez said that Mobilink – or any operator for that matter – needs a lot of investment, which they will (or can) do but only gradually. “Whatever investments they’re doing now will take time to show results. There are various phases of network deployment such as ordering equipment, delivery times, installation, testing, commissioning, etc. etc and each of these phases require time and resources to get working”, explained Parvez Iftikhar.

Mr. Iftikhar thinks that Mobilink wouldn’t be able to start charging in big cities before August.

Whatever the case is, customers are the ultimate beneficiaries who are getting 3G services for free.

Competition companies, however, are naturally not pleased with Mobilink’s free 3G. They think that Mobilink should be restricted by the regulator from offering free internet as the move is hurting their businesses.

“Mobilink is the largest operator in the market and it must not be allowed to spoil the market by offering free services”, said an official of a telecom company.

Pakistan Telecommunication Authority, when asked, didn’t mind much about Mobilink offering free 3G services but said that it can dig-in if competition is having issues and they reach out to PTA on the matter.