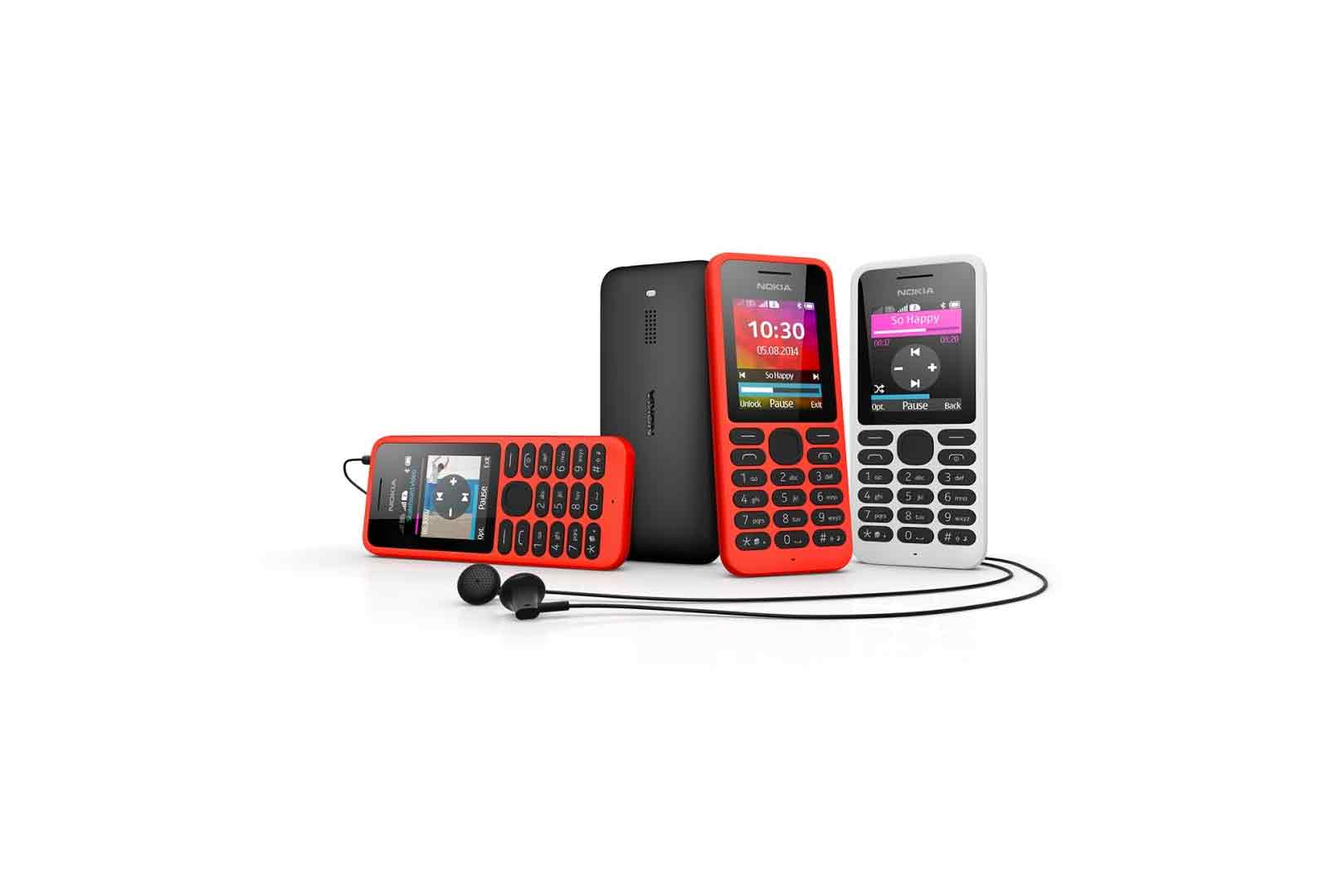 Microsoft Devices today announced the availability of Nokia 130 in Pakistan, a feature phone aimed at first time phone buyers and those who want to keep a solid back-up phone for their communication needs.

With a built-in video player, music player with up to 46-hours continuous playback on a single charge and everyday essentials such as a flashlight, FM radio and USB charging, the Nokia 130 can be the choice for the “mobile first” world.

The Nokia 130 is an ideal handset for first-time mobile phone buyers, or for people seeking a reliable back-up phone to complement their existing smartphone. It’s built to last battery life of 26 days’ standby for the Dual SIM device.

Considering that more than 300 million people buy phones from this price category alone, Nokia 130 is aimed for a relatively huge audience.

He further added that: “Billions of people have yet to experience a mobile phone, while at the same time there is increasing demand for reliable back-up phones in both mature and high-growth markets. With handsets like the Nokia 130, we see tremendous potential to deliver the experience of a ‘mobile-first’ world to people seeking their first device, and we continue to invest in ultra-affordable devices that will introduce people to a ‘cloud-first’ world through Microsoft services such as Bing, Outlook.com and OneDrive.”

Nokia 130 promises to deliver hours of entertainment with the built-in video player which offers up to 16 hours of playback for video stored on a microSD card, MP3 player and FM radio. With support for expandable microSD storage up to 32GB, alongside the Bluetooth-enabled SLAM application and USB connectivity, it also makes sharing digital content easy, without the need for an Internet connection.

The Nokia 130 will be available in select markets including Pakistan, India, China, Indonesia, Nigeria, Kenya, Egypt, Vietnam and the Philippines.