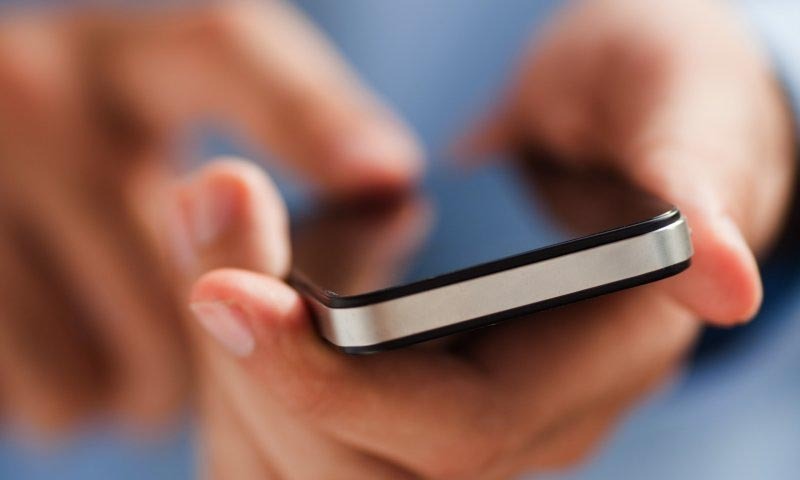 If you follow ProPakistani, you’ll know that 4G is right around the corner. What does it mean for the common man though? What can it do that 3G can’t and do you really need it? We take a look at these questions and the future of 4G in Pakistan in this blog post.

It is no surprise that 3G has had a lackluster start to life in Pakistan. The adoption rates have been on the low side and people haven’t really embraced it as much as the telecom operators would have liked. The factors that have contributed to this are varied. Lack of coverage, lack of content that properly leverages 3G and poor planning mean that 3G hasn’t taken Pakistan by storm. So how exactly is 4G going to solve any of these problems?

Firstly we need to understand how 3G and 4G differ. In one word, 4G is fast. Much faster than 3G. According to Zong, their 4G offering will give speeds of up to 150 Mbps which is 8 times better than normal 3G. That opens up a lot of doors in terms of what entrepreneurs, developers and local start-ups can offer. A few examples include consistent and reliable video calling, Wi-Fi hotspots that can replace broadband connections and multiplayer gaming.

You only need to look at mature markets to see how fast internet at your fingertips can encourage innovative solutions to common problems. Our neighbours, India, have done extremely well for themselves and it is common place to see giants like Amazon investing in local companies. Even one example of mobile e-commerce is enough reason to be excited, it is a staggering $50 billion market and we are just getting started with it in Pakistan. Success of EasyPaisa shows people are open to new mobile based solutions that are helpful.

Unfortunately for the immediate future, it is not going to be enough to convince people to switch to 4G. That is because the jump from 3G to 4G is much less dramatic than 2G to 3G. The very same services and facilities that use 3G get enhanced with 4G. So it’s less of a ground breaking technology and more of an evolution. We’ve already discussed how Pakistan lacks the infrastructure and ecosystem for utilizing fast mobile internet so it’s going to be a waiting game. People will take up 3G and 4G slowly in the meantime but to truly permeate the market and reach critical mass, the telcos are going to have to wait for everything else to catch up to the speeds.

In addition, telcos will have to ensure that they cover a lot of ground. If 3G and 4G are available in specific pockets of areas, they are never going to be main-stream. The crucial thing is to make sure that people know they can rely on fast internet when they need it. Then the government and the local startups will have to come together to make an ecosystem that is conducive.

Overall, we have to remember that new technologies get introduced and taken up slowly. Availability isn’t the only thing; you need to have a whole ecosystem to take advantage of the service.

Right now for most users, 4G is simply going to be a faster way to hit their data caps. Until there are demonstrated advantages and a thriving ecosystem, it’s going to be a slow and steady game for 3G and 4G adoption in Pakistan.