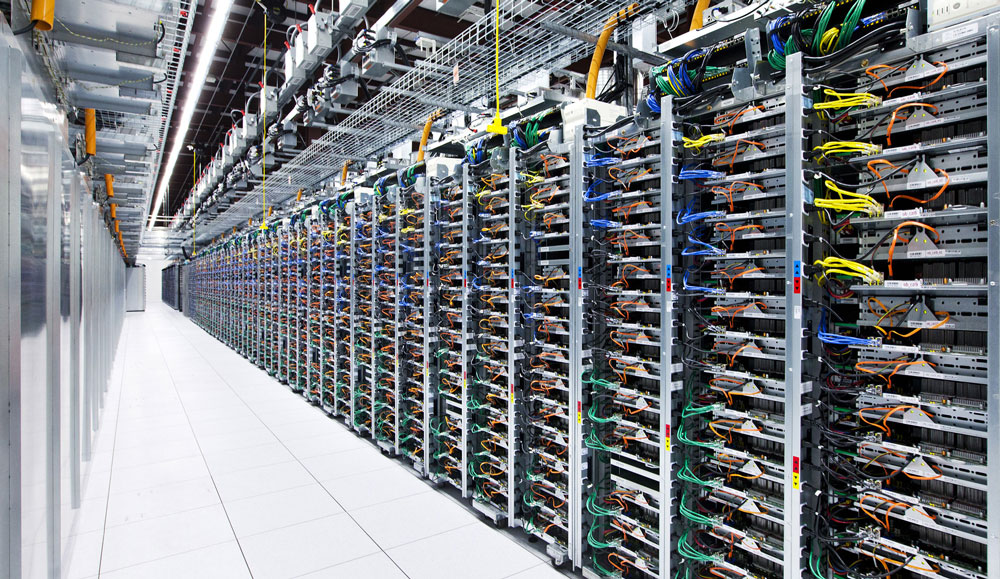 You don’t associate Bangladesh with cutting edge technology but you just might, and soon. The country’s Ministry of Information is considering building the fifth largest data center in the world. The Tier 4 data center is proposed to be built in Kaliakair in the Gazipur region. When built, it will be one of the largest data centers in Asia. Currently, that title is owned by Tulip in Bangalore (India) which spreads over 4 cities and covers a whopping 1 million square feet of space.

Speaking about the project, the technical committee chief Ashraful Islam said that the site of the data center has not been finalized but Kaliakair was ahead of other proposed sites due to lower initial costs. The caveat? Kaliakair is an active area for earthquakes. The fact has drawn criticism towards the Bangladeshi government from a wide variety of sources.

Over the past 3 years, the area has been hit with 10 earthquakes, with the most recent one occurring 7 months ago in Ranir Bazar (30km away from Kaliakair), and it measured 3.8 on the Richter Scale. Despite the low magnitude, that earthquake caused more than 1000 deaths when a factory collapsed. The wisdom of building a data center in an earthquake zone has been questioned, with requirements for Tier 4 data centers stating that they be down for a maximum of 26.28 minutes per year.

An anonymous senior official from ICT said “Tier 4 is not an amateur project; a multimillion dollar project like this can be established only to attract foreign business organisations and even other governments to deposit their data here and feel safe. But if they found it is established on an earthquake prone zone, it will not be profitable for the Bangladesh government to establish it.”

Regardless of location when it is finalized, the data center is expected to cost more than 4.9 million pounds (81.1 crore PKR) and will host government data in addition to other information. The official supplier for the project will be ZTE Corporation. The project also marks a blossoming relationship between Bangladesh and China who are partnering at a government level for this project.