There has been an influx of great 3G and 4G Smartphones in the market after the introduction of the new technologies in Pakistan. The price barrier to entry is quite low (just recently we covered a list of 3G phones you can buy under PKR 10,000 here) and the packages offered by the telcos are quite reasonable as well.

Keeping up tradition, Huawei has launched a new 4G enabled smartphone called Honor 4 Play. The smartphones comes with a 5 inch IPS display with a resolution of 720×1280. Under the hood, it’s powered by a 64 bit Quad Core 1.2GHz processor (Snapdragon 410) and 1GB of RAM.

The Honor 4 Play will run Android Jelly Bean 4.2.2 and will support both 3G and 4G connectivity.

Other features include an 8MP front camera (with autofocus, LED flash), a 2MP secondary camera, 8GB internal memory and a 2000mAh battery. It has not yet been confirmed whether it will support expandable storage. The phone will also have Dual SIM support. 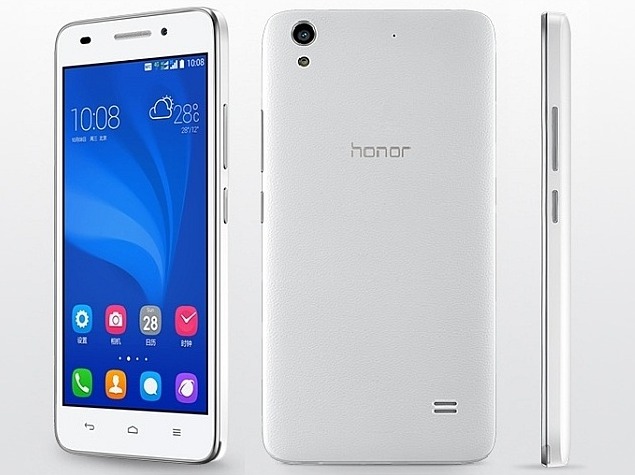 The pricing for Pakistan has not been confirmed yet — neither we know about its launch date in Pakistan — but it is going on sale in China for around 130 USD (roughly PKR 13,000).

Looking at the price and the offered specs, it seems like Huawei is dead set on locking the lower end Android smartphone market. With offerings and price points bordering the ‘hard to believe’ territory, we don’t think they will have much trouble doing that.