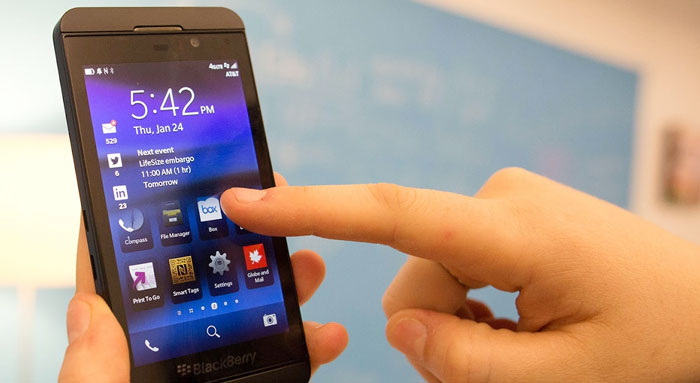 Considering recent announcements from telecom operators, we can firmly say that 3G subscribers in Pakistan have surpassed the combined subscriptions for all other broadband technologies, including WiMAX, DSL, EvDO, FTTH, Satellite, HFC and others.

While Pakistan Telecommunication Authority is yet to formally release the stats, three mobile phone companies have so far officially announced that each of them crossed 1 million 3G subscribers.

Our sources confirm that Ufone is standing around or over 1 million 3G users, while Telenor, Mobilink and Zong must have added more 3G subscriptions since their respective announcements for crossing 1 million 3G users.

Based on official announcements, there are at least (repeat: at least) 4 million 3G users in Pakistan as of today.

Not to mention, we have picked official announcements and lowest estimates to remain on the safe side.

With these figures, we can ascertain that 3G subscribers have crossed the numbers for all other broadband technologies, that too with-in just six months of the auction of 3G and 4G licenses.

It merits mentioning here that according to latest publicly available stats, there were 3.63 million broadband users in Pakistan till April 2014 for all technologies combined.

Having said this, there are serious concerns regarding the way a 3G user is counted. While there is no established definition for counting 3G user yet, cellular companies and PTA have contented to consider a user as an active 3G subscriber if he/she has carried out a single paid 3G activity in last 90 days.

This rapid uptake is an hint that Pakistani audience is dead hungry for data services and we are likely to cross 10 million mark with-in first year of 3G services.