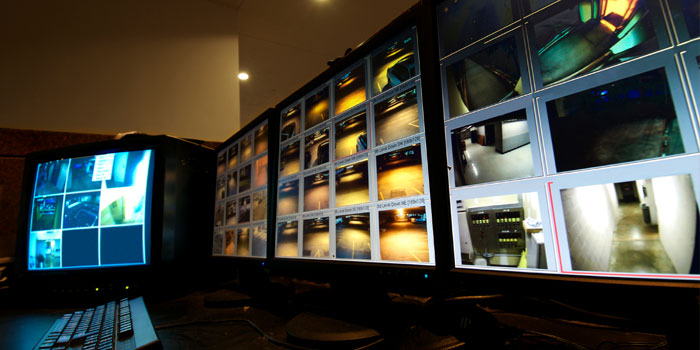 In today’s world, it’s stunning how quickly we have come to accept the new reality that anything and everything is monitored. Whether it’s Facebook selling your data to advertisers, NSA conducting mass surveillance across the globe or our own government tampering with internet for political and social filtering, we have much less security than we did even a few years ago.

Recently, we reported that Pakistan was named an enemy of internet freedom alongside the US, UK, China and Iran. We have over 40,000 blocked websites, YouTube has been banned for years and soon, a proposed bill to counter Cyber-Crime will make it legal for the government to intercept electronic transmission without a warrant.

It’s safe to say that online privacy and internet freedom are under serious threat. Furthermore, it’s pretty clear that any expectation of privacy from a government or website is not going to be fulfilled. If you want privacy, you’ll have to take it back yourself. We also know that it’s hard. That’s because the biggest enemy of security is convenience. You could deactivate your Facebook account, you could stop using Google and look for a secure alternative but these services have become so ingrained in our daily lives that takes too much effort.

So we have decided to take the hard part out. Starting from today, we’ll be publishing a series of articles on how to secure your accounts at popular websites across the internet. Not only that, we will also be reviewing security tools, tips, plugins and other things that help you stay secure on the internet.

Please let us know what you think about the series and what you would like to see in it. We’re also open to suggestions for starting new series so let us know your thoughts in the comments!