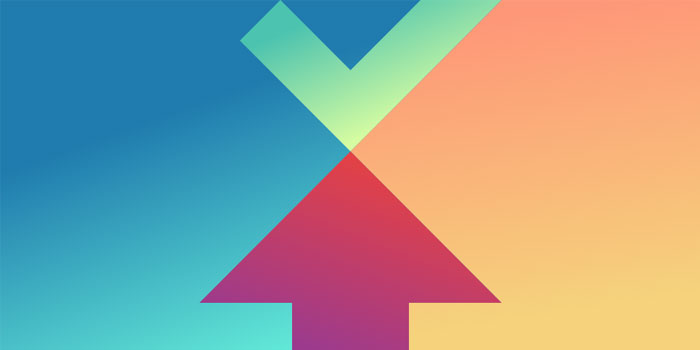 In its annual appreciation of the apps we love so much, Google has unveiled a separate section for its list of ‘Best Apps of 2014’. Searching for good apps usually sucks in the Play Store so this should make it easier for the users and developers of these apps alike.

The list includes 64 apps in total and they are from all categories like music, gaming, social media and utilities. Curiously, the only app in the list by the search giant itself is Google Fit.

The list includes 7 paid apps which include 7 Minute Workout Challenge, Afterlight, Amazing World Atlas, djay 2, Facetune, Over, and Ultimate Guitar Tabs & Chords. Many heavyweights like IFTTT, Shazam, Yahoo News Digest, CNN, and Mailbox made it to the list alongside some lesser known entries as well. Apps that retain their spot in the Best Apps of 2014 include Duolingo and Wunderlist.

Google doesn’t reveal how they selected the apps so it’s inevitable that some of your favorite apps did not make it into the list. If not, let us know about them in the comments and we’ll make sure to add them in our Top Apps of 2014 roundup!

You can browse the complete list here: Google’s Best Apps of 2014