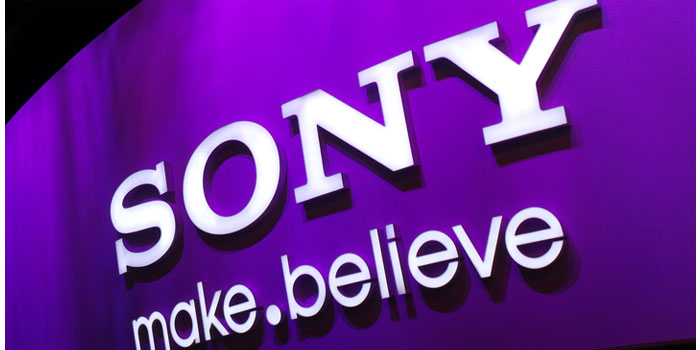 Sony and Brightex are entering into a partnership to sell the company’s Smartphones in Pakistan, according to a report from MoreMag.pk.

Brightex already sells HTC smartphones in Pakistan and the Sony agreement will make them the official distributor for two major smartphone brands in the country.

Under the new partnership, Brightex will soon launch six Sony smartphones in Pakistan. They are:

The agreement is poised to provide a lifeline to Brightex, whose partnership with HTC had become less fruitful with time. HTC’s insistence on relying on high end smartphones like some Desire handsets and the HTC One had seen Brightex’s market share reduced from 18% to under 1%.

The partnership with Sony is expected to reinvigorate the company who quietly confident about their performance in the coming year.