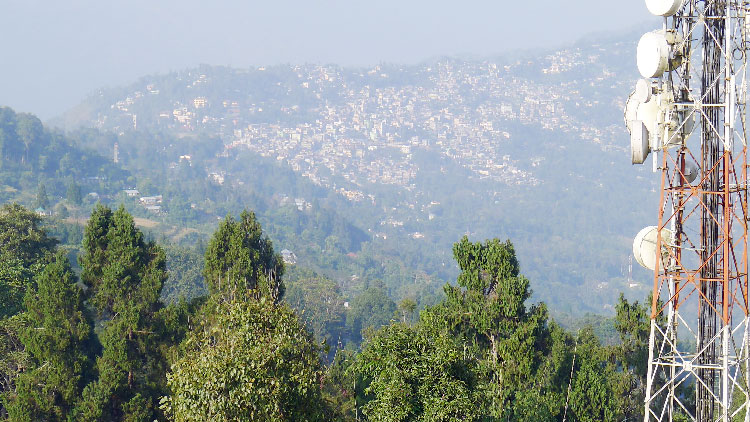 In lay-man’s language, each and every phone call, text messages we send or data that we consume on our phones is accessible by NSA and they can listen, record, store and use this information for the purposes they deem right.

While NSA has said that its interception efforts are targeted at terrorists, weapons proliferators, and other foreign targets and not ordinary people, but fact remains the same that they have the access to the entire communication we do on our cell phones, making us feel less secure.

The Intercept, an online publication dedicated to report on the documents provided by Edward Snowden, yesterday revealed that NSA has ability to intercept 70 percent of cellphone networks worldwide — that is 701 of an estimated 985 networks — including five operators operating in Pakistan.

Report claims that NSA manages to intercept cellular networks by exploiting security flaws in the networks and at times by planting flaws into the networks to later use them for its own benefit.

NSA is reportedly to have information-sharing agreements with United Kingdom, Canada, Australia and New Zealand; meaning that our cellular data can be accessed by people by at least five countries.

Each and every phone call, text messages we send or data that we consume on our phones is accessible by NSA and they can listen, record, store the entire communication happening in Pakistan

Report said that operation for interception of cellular networks, codenamed AURORAGOLD is active since at least 2010. Below is a July 2012 map that shows 100% of Pakistani networks are in access of NSA.

How Networks are Intercepted

Report suggests that NSA compromises cellular networks by exploiting security flaws in these networks and at times by planting flaws into the networks to later use them for its own benefit.

As per Snowden files, NSA specifically targeted the GSMA’s working groups that are responsible for identifying and implementing new technologies and policies for maintaining cellular security.

Snowden files suggest that another important element that NSA uses come through obscure but important technical documents circulated among the GSMA’s members known as “IR.21s.”. These documents are exchanged between most GSMA members (cellular operators) that allow their customers to connect to foreign networks when they are roaming.

IR.21s documents also contain security information about networks and the technology they use, thus interception of these documents allow NSA to specifically know about cellular types, their security features and further information to be used to comprise a network.

GSMA didn’t respond to the query and instead said that its lawyers are looking into findings to prepare a response.