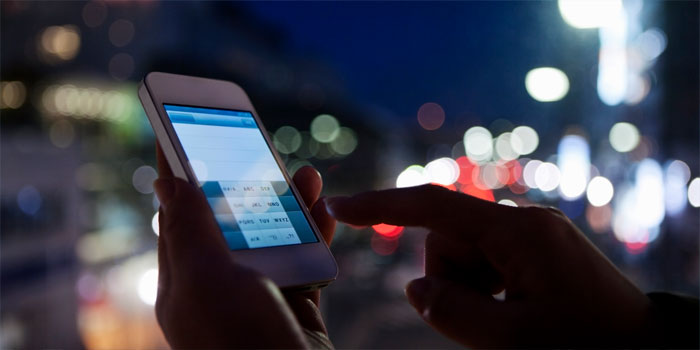 Samsung and Android are top dogs in the smartphone market according to IDC’s Quarterly Mobile Phone Tracker report.

The average cost of the Android smartphone has dropped to $230 and reflects a growing trend towards low cost smartphones. However, iOS share will see an increase by the end of the year thanks to the iPhone 6 and iPhone 6 Plus.

The report predicts a slowdown for the smartphone market as far as the future is concerned. Total shipped Smartphones will be around 1.4 billion by the end of 2014, showing a growth rate of 12% year over year. This growth rate will decrease to around 9.8% by the end of 2018 as markets become saturated.

The IDC report also shows the top smartphone vendors in terms of market share. Samsung ranks number one but the company seems to have a murky future. It is the only company out of the five big vendors which has posted negative year-over-year change, plummeting from 32.2% to 23.7%. Apple is ranked at second position with 11.7% of market share.

Xiaomi, in third place, has more than doubled its market share compared to last year. IDC said that Xiaomi’s Mi 4 flagship was the primary reason behind the massive surge in sales. Xiaomi has a sales target of 60 million smartphones by the end of 2014 so we can only expect this number to grow. Rounding up the list are Lenovo and LG, with both companies having solid quarters.