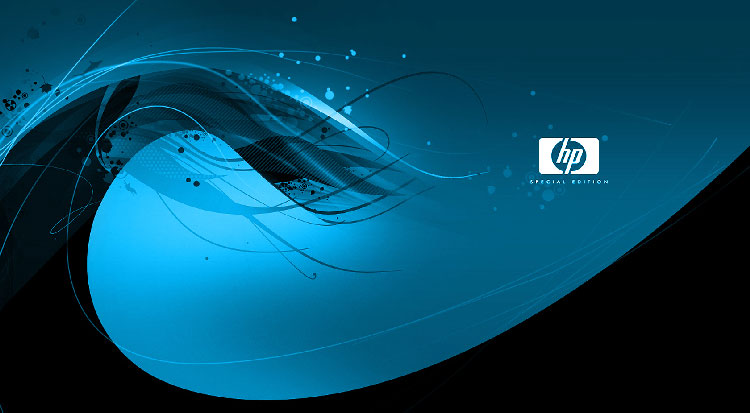 Hewlett-Packard (HP) has confirmed that it has taken significant steps towards disrupting the computing industry with a planned release of a new device that it currently refers to as “The Machine” that will run on a new operating system.

HP’s research division has high hopes for the new product as it is planned to be the first in a long dynasty of machines which are substantially more energy-efficient and powerful than existing computers.

The fundamental basis behind the machine is the approach to use a new kind of computer memory, breaking away from the current dominant paradigm which is to use two different types. According to HP this inhibits performance as the device needs to shuttle data back and forth between the two types.

The Machine is a project that, if successful, could replace a giant data center worth of gear with a computer the size of a refrigerator

The main difference that The Machine plans on introducing is a single kind of memory for both temporary and long-term data storage, which is radically different from existing computers that use hard drives and RAM alternatively. HP plans on using memristor memory for both storing operating systems, programs and files, as well as accessing the data when required by the user. This should result in considerably faster boot times as well as larger data storage than what current computers offer.

According to Kirk Bresniker, chief architect at HP for The Machine, the current approach towards building computers dates back to the 1940s and needs to be altered. He confirmed that the project is currently wholly restricted to HP Labs and has above 150 personnel working on it on a full time basis.

HP plans on introducing is a single kind of memory for both temporary and long-term data storage, which is radically different from existing computing architecture

Initially, The Machine is designed to provide competition to existing server systems that run corporate networks as well as behemoth Internet giants such as Google and Facebook. However, its design strategy has been incorporated to include smaller devices, such as personal laptops at a later date.

The challenge for HP remains in building up an adequate suite of software and hardware to support The Machine, with Bresniker confirming that his team aims to complete an operating system designed to support it by June 2015. Furthermore, HP plans on supporting programmers who wish to code for the operating system by releasing software that emulates the hardware design of The Machine.

However, don’t get excited just yet. HP does not expect a working prototype to hit the market before end of 2015 at the earliest.