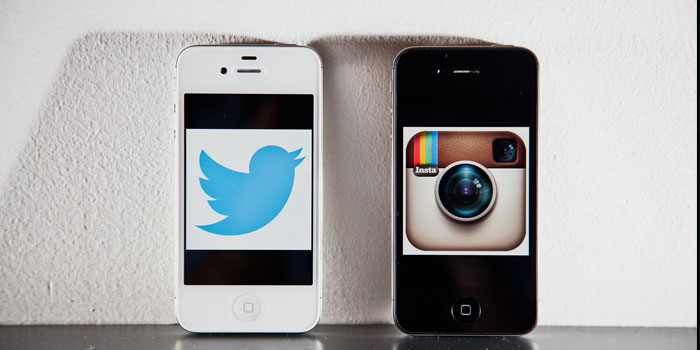 As of today, Instagram is officially a bigger social network than Twitter with 300 million users. Only Facebook and Google+ are ahead of the photo-sharing service, where 70 million photos and short videos are shared everyday.

Actually, Twitter doesn’t directly compete with Instagram at all, it has its service Vine for that. But apparently that thing isn’t quite on the map yet. Twitter itself has “only” 284 million users.

Instagram also took to the occasion to announce its new verified accounts feature, which is quite the same as other networks.

The guys behind Instagram also released a simple yet addictive app earlier this year called Hyperlapse, which can be used to shoot time-lapse videos straight from your phone. That’s got to be one of the top apps of the year. Not-to-mention, Instagram also finally reached Windows Phone. Remember, that Instagram was brought in April 2012 by Facebook for $1 billion, which only helped widen its user base.

It’s growth has been surprising ever since its launch in 2010 and due to its ease of use & active audience, the numbers will only increase in the future. Meanwhile, the co-founder of Twitter has responded by saying that he frankly doesn’t “give a s**t”.