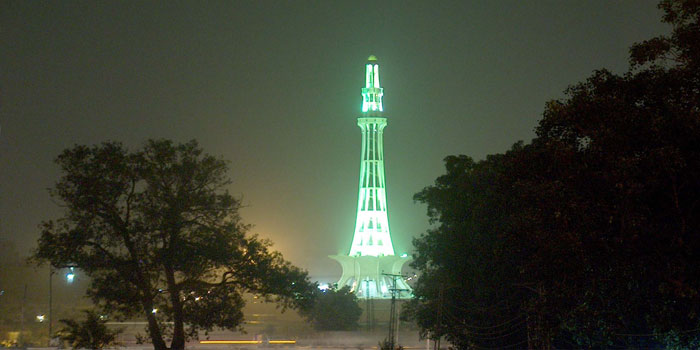 Do you have milk shops in your locality where milk is being compromised with hazardous additives? Are you concerned that the butcher in your locality may be selling foul meat? Does it also bother you that the grocer may be overcharging for the grocery he sells? You may even be tired of putting up with the common encroachments in your neighbourhood. Grievances such as these are quite common, but we often feel hopeless with limited channels of communication available to report such abuse. Now there is every reason to hope with ‘Zimmedar Shehri’, an initiative by Punjab Information Technology Board.

‘Zimmedar Shehri’ basically highlights one person’s power as a citizen of the state. It is an effort to hint at the kind of change that a person’s actions can bring. The idea is to devolve part of the influence of the government to its citizens in order to help them take charge of concerned matters. This would enhance and expedite the delivery of services with an emergency system of complaints via calls and SMS in place. 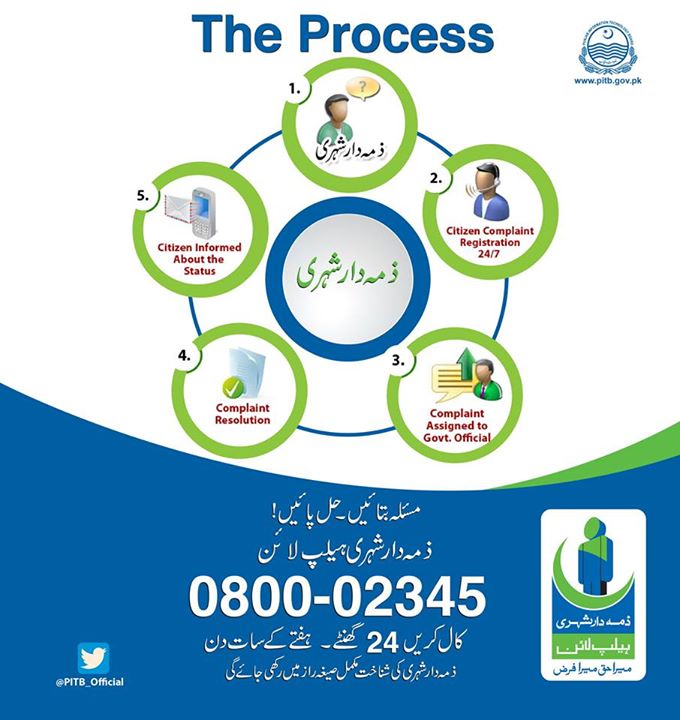 Zimmedar Shehri is not entirely new; it was first introduced in Lahore in 2012. City District Government Lahore was backed by Punjab Information Technology Board in the tenure of Noor ul Amin Mengal (DCO Lahore) to make this possible. Positive feedback that followed convinced the authorities to widen this network across more districts of Punjab. Ofcourse, this couldn’t have been possible without the support of district city authorities.

Here’s how it works: if there is ANY thing that concerns you from wall chalking to late night marriages, you have the option to register your complaint on the helpline. The registered complaint is immediately updated in the system at the call center. More importantly, it is assigned to the responsible official of the relevant department in no time. You are then continually informed of the progress  of your complaint. What about your privacy? Don’t worry; your name would be kept strictly confidential.

Given the common use of mobile phones nationwide, they are the prefered mode of communicating complaints. It’s certainly amazing how big a difference these pocketable devices can make in our lives. Though, what comes first is the need for you to stand up against what’s wrong and refuse to let things be swept under the carpet. That begins with dialling the 24/7 helpline at ‘0800-02345’ and proving your role as a Zimmedar Shehri.