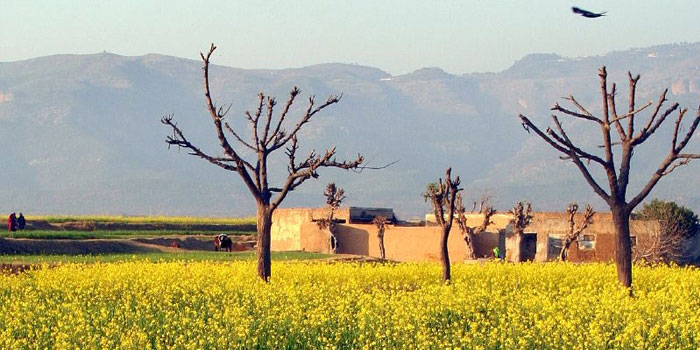 The meeting was held at CM House to review the progress in Land Record Computerization and Land Management information system in Punjab. Chief Minister Shahbaz Sharif chaired the meeting.  While addressing the meeting, the CM said that land record computerization systems are operational in 143 Tehsils of Punjab and any person can receive the record of his case within 30 minutes.

“It will be helpful for the common people to get rid from the rotten Patwar culture. Common people will get relief after computerization of land record in the province.”

He added computerization of land record has been completed in 20 districts of Punjab and 92 services centers are interlinked online. The Google mapping of three Districts has completed.

The Chief Minister reviewed the development on the project and appreciated the work of relevant departments and officers who are working in land record computerization. The chief minister directed to form a staring committee in the supervision of MPA Rana Sana Ullah to check urban record computerization project and to permanent monitoring of land record management information system. The CM directed the committee to submit detailed report within 7 days.

The land record computerization will make the property tax collection easy to will be helpful to boost the revenue in the sense of land related taxes. The Provincial Minister Excise and Law Mujtaba Shujah al Rehman, Chief Secretary Punjab and senior member Board of Revenue were present in the meeting.

You can access the Land Record Management Information System here