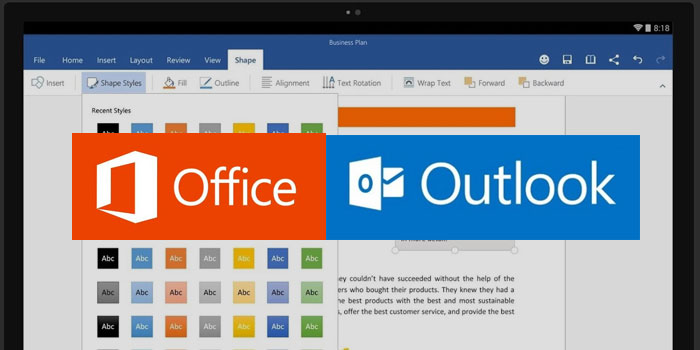 Microsoft has finally released a fresh version of Outlook for Android and iOS devices. The new fully featured variant is actually a revamped version of the email app Acompli that the company acquired for $200 million just about a couple of months ago.

The new Outlook app looks awfully similar to Acompli as it shares the same code base. However, Microsoft plans on updating it by the week to make subtle changes. There are advantages of some of the similarities that Acompli and Oulook share, though. Quick access to contacts, calendar, files and mail are some of these. This should remind you of the desktop version of Microsoft Outlook. 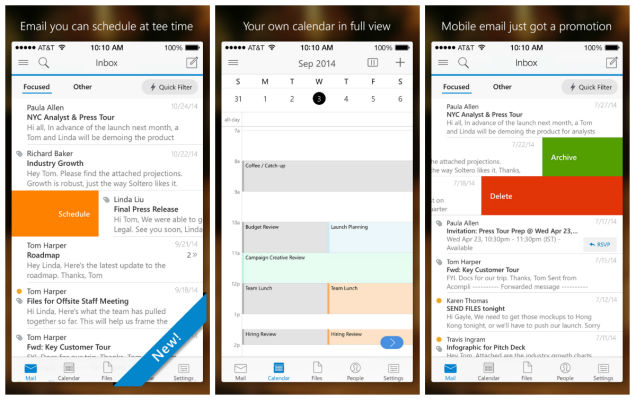 In addition, the revamped version is set to support Exchange, Gmail, Outlook.com, Office 365, Yahoo! Mail and even more email providers. Users will be able to utilize cloud services like Dropbox and OneDrive to share their attachments. A number of swipe gestures that have been a key feature of Acompli are supported in the new variant. You may customize the swipes such that a swipe deletes or archives an email for you to return to at a later time.

While the official Outlook release for iOS is complete, the Android variant’s is still in its preview state, given the relatively wide ecosystem of Android devices. Don’t go away disappointed if you are an Android tablet owner; though, Microsoft has taken the preview label off of the Office apps (Word, Excel, PowerPoint). You could simply head to the Google Play Store using your tablet, and get these for free now.

Microsoft is determined to gather sufficient data to make the apps function on the rest of the devices. Android tablets powered by the Intel processors are said to receive the apps within a quarter, according to Microsoft. It would be fair to assume that it will be generally available across the entire Android ecosystem about the same time.

Download the new Outlook app for Android from here

Download the new Outlook app for iOS from here