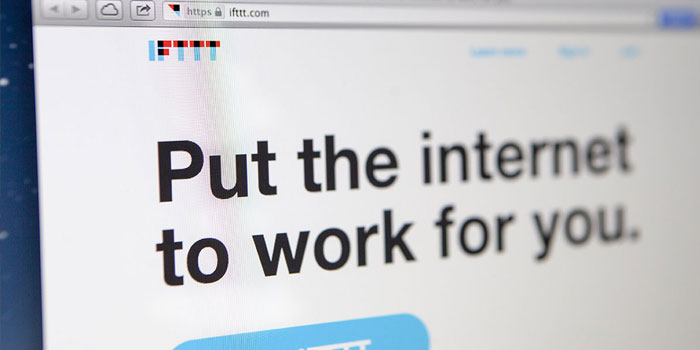 In the fast-paced world we live in, automation has become a key part of technologies we use. Time is of the essence as always but there are certain things that weren’t quite possible before.

IFTTT (If This, Then That) is a service that aims to automate simple tasks and puts the internet to work for you. Want to send your spouse a text when you leave the office? Automatically set your latest Instagram photo as a background? Backup your contacts to Google Drive? You can do that and a million other things with IFTTT.

What you basically do is associate two distinct apps with one another by defining certain parameters. It terms these as “recipes”. Each time a user creates a recipe, the two dependants ‘This’ and ‘That’ need to be defined that explains the choice of name. With the creation of these recipes, it integrates a wide variety of apps to automate processes for the user’s convenience.

Introducing the Do Apps 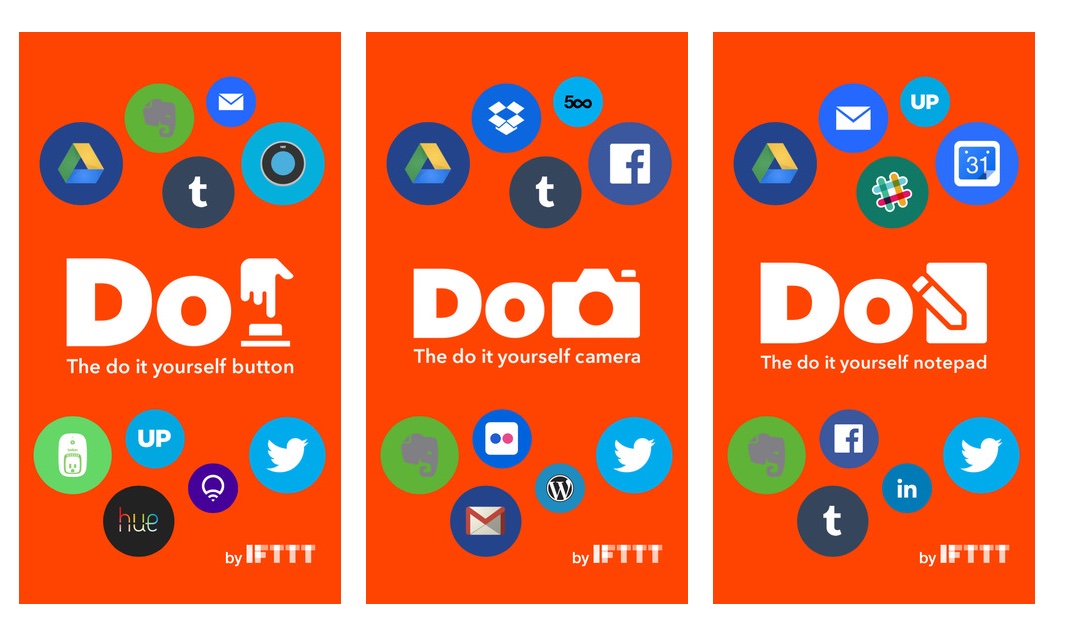 IFTTT has decided to expand the formula of automation with three new apps for Android and iOS. These include: Do Button, Do Camera and Do Note. You can add up to three recipes each in the apps.

These shortcut or one-tap-apps will enable users get routine stuff done quickly. The only major distinction with the traditional apps is that the new ones require initiation by the user unlike the former that would run in the background.

The Do Button wades into the Internet of Things territory and allows you to control smart devices with a single touch. You could control your thermostat, change the hue of your smart bulb, record your time and location in Drive and so much more.

As the name suggests this one bases recipes around the camera. If you’re thinking it’s just another camera app, you’re wrong. Once you snap a picture, you could share it to Facebook, Twitter and Instagram. Or you could decide to upload it to Dropbox or to an album with specific privacy settings. All from a single interface.

This one allows users to send memos and notes in no time. The available actions include: drafting a to-do list, sending notes via email, making an event in Calender and updating Facebook status or tweeting. As the number of recipes increase, you will soon to able to do a lot more.

With over 20 million recipes generated daily, IFTTT is determined to give control to the users. CEO Linden Tibbets emphasizes that the service providers appreciate every person is special in the way they use the service and want their tasks to be integrated. Thus, they want users to manage these affairs themselves rather than having to wait for an app developer to do it for them.