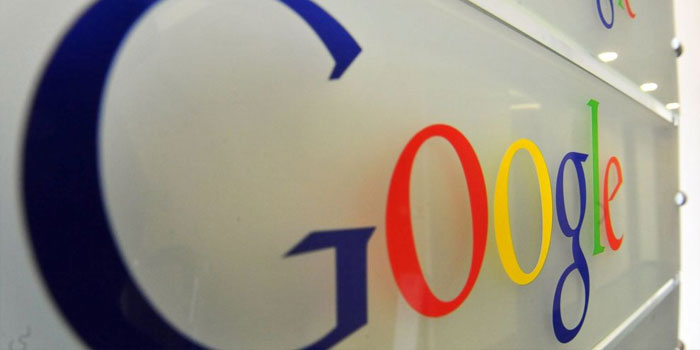 Its that time of the year again. Google is laying down the plan for its annual hackathon, calling out hackers from all around the world to poke at its products and discover vulnerabilities. Any bugs discovered and they award cash prizes to the dexterous hackers that take the extra initiative in exploiting the loopholes in code that are present in Google’s apps.

Last year, Google dished out a staggering $2.1718 million in cash prizes to enterprising hackers. The choice of the number of the cash price was equivalent to ‘the mathematical constant e for the geeks at heart,’ according to Google.

This year, Google is again holding the Pwnium competition (named after the online lingo ‘pwn’, short for owning it and also rhyhming with Chromium, the complete name for Chrome). But there’s a big difference this time around. Now the competition wont be a single day affair, but a round-the-clock year long process.

The Pwnium competition is now a year long affair

The biggest benefit of this format change is that hackers can discover a bug and submit to Google online from wherever they are (although countries falling under the ambit of sanctions are disbarred from the contest, such as North Korea, Syria and Iran).

Another change that Google has made with the competition is that the prize amount isn’t going to be a static, fixed figure. According to Tim Willis, a member of Chrome’s security team and philanthropist, ‘it now goes the way to $ infinity million!’

Awards range from $500 to $50,000 and the overall pot is virtually unlimited now

In case people are shaking their heads at this figure, it means that awards will now be given from the minimum amount of $500 to $50,000.  Google has made the cash pot virtually unlimited, at least for now that is. However Willis cautions that the new competition format of Google Pwnium is meant to be ‘experimental and discretionary.’

For hackers all around the world, the new changes mean that the barrier of entry is lower and now no one will sit on discovered bugs until its time for Google to hold its annual competition. This means more bugs will be squashed, making Google Chrome more secure than the other browsers in the market.