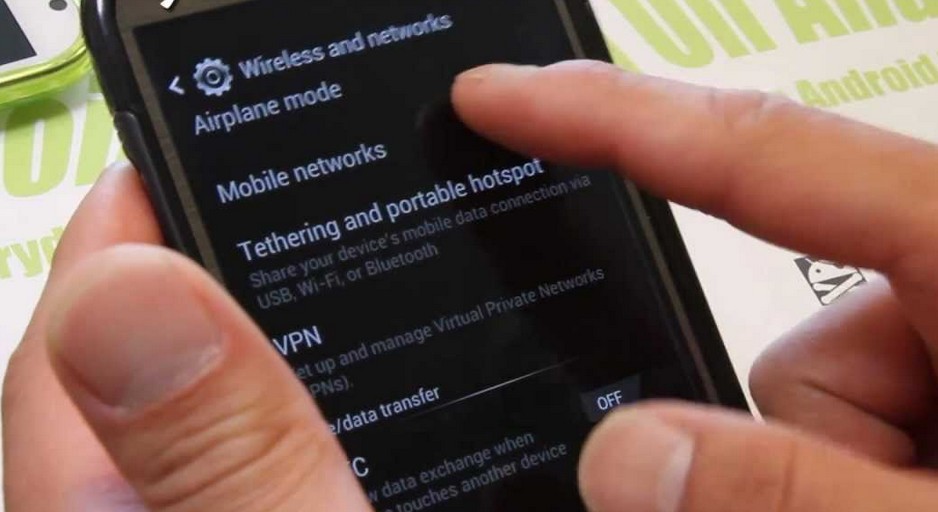 Four 3G operators added 1.31 million 3G users on the networks during February with Mobilink topping the charts for converting most customers from 2G to 3G during the said month. 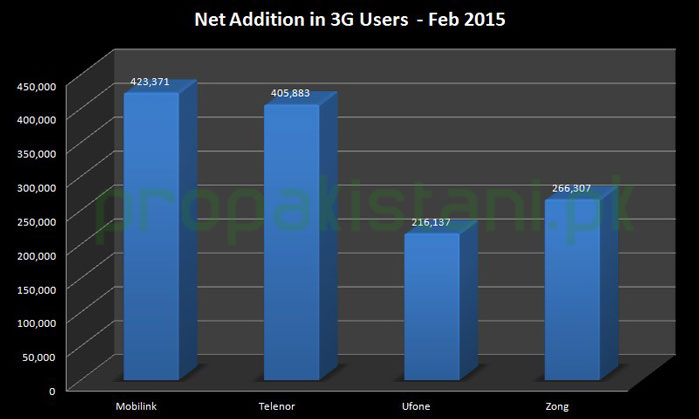 At the end of February Zong had 7,261, up from 5,023 4G users it had last month. Warid on the other hands grabbed some 16K LTE users during the month to take the total count of LTE users to 60,923 users on its network.