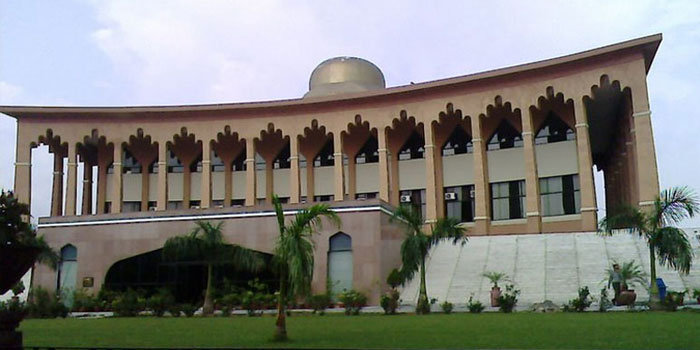 A series of Student Startup Business Centres (SSBC) are to be set up across universities of Pakistan in an effort to train students and encourage them with initial financial support for the establishment of their start-up companies.

The initiative, which is backed by Promotion for Education in Pakistan (PEP) Foundation New York, Higher Education Commission (HEC) and several partnering universities, aims to assist students in tackling and overcoming the challenges associated with unemployment.

In his address to the ceremony, Higher Education Commission Chairman Prof. Dr. Mukhtar Ahmed stressed upon the importance of bridging the gap between academia and industry, as both were talking different languages. The forum’s purpose was to establish a university-industry dialogue and promote the initiation of SSBCs at universities.

Prof. Dr. Mukhtar Ahmed further added that the key to prosperity in the country was through equal educational opportunities. He said that the ranking of Pakistani universities was improving worldwide due to the efforts of HEC, which has been encouraging research culture in the institutions of higher learning over the years.

Within the last year, Pakistani researchers have produced 8000 impact factor publications. He said that it was particularly important to support research that strives to resolve the issues of Pakistan’s society. HEC will now be funding such projects as part of the SSBC initiative.