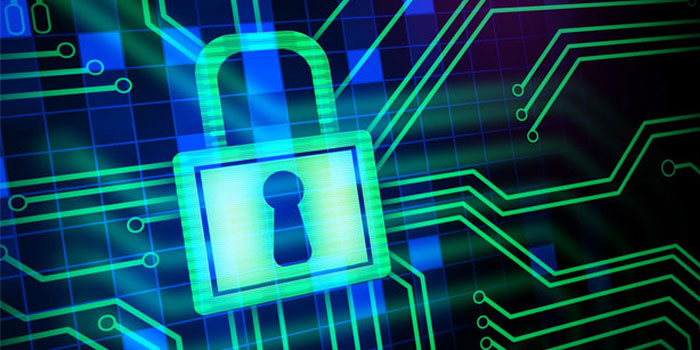 You can never be too secure these days. Whether it is the NSA spying on pretty much everyone, your hard drives being infected with spyware or critical infrastructure being tampered with, privacy is more important than ever. In case you didn’t know, none of the apps you use are secure.

However, there is a way you can keep your communication secure from snooping eyes. It is not perfect but at least you will know that it is not easy for any third party to intercept your communique. These apps are safe, secure and no one else can get through them. Most importantly, they are free.

Cryptocat is one of the best secure chat apps in the market. Not only is it freeware but it also offers end to end encryption. It is available as an app for the Mac OS X , a browser extension for Chrome, Firefox, Safari, Opera and as a mobile app for iPhone.

The app is so good that Edward Snowden used it to communicate with Glenn Greenwald . It is an open source app, which is  for encrypted group chat, sending photos and files. Not only that but it can encrypt your messages on FB chat.

EFF (Electronic Frontier Foundation) gave this app a perfect score because no one on the Cryptocat network can read your messages. They use the Off-the-Record Messaging (OTR) protocol for encrypted private messaging. You can download CryptoCat from here.

ChatSecure is also an open source app. It works on both the iphone and Android platforms. It also utilizes OTR encryption. You can use your Facebook and Google accounts with it. This app also works with other clients which support the same platform.

For example you can use it to communicate with Pidgin on Windows, Jitsi On Linux and Adium on the Mac. The app needs Orbot to work with it so that it can anonymize traffic. This means that if you are in a region which has banned the app, then you can bypass the firewalls. You can download Chat Secure from here.

Text Secure is a free encrypted messaging application for Android. It can be used to send text messages and instant messages. It is not available for iOS but it is not a problem as you can send messages to Signal users. It also uses end-to-end encryption and ensures secrecy. You can download Text Secure from here.

If you are looking for a two in one voice and text app, then you should try Signal for the iPhone. Not only does it encrypt your calls and text but you can also communicate with Redphone and TextSecure users. It also uses end to end encryption were the user keys generate at the user end and not on any server.

This app also uses forward secrecy and all calls need the user to generate the same words. If the same two words pop up on the screen then that means that the call is secure. Signal also uses Whisper Servers to route calls. They do not leave any meta data on servers so that there are no call records. You can download Signal for iOS from here.

Redphone for Android is a good alternative to Signal. You can make calls to Signal users and Vice Versa. It is a pretty secure product and like Signal in many ways. Sometimes calls do not go through or drop after you have worked hard to establish a connection.

Yet the app is pretty good and works well most of the time. The only issue is that there is no security protocol to ensure that the user of the app is one who owns it. For example if you lose your phone, the user at the other end can’t tell if it’s you or an impostor. You can download Redphone from here.

These apps are said to be the most secure ones in the market. Yet you need to know that the EFF did not do any long term tests on these apps nor did they conduct any in-depth technical analyses. Their opinion is that these apps are easy to use, secure and have a large user base.

There is always a way to decrypt something. Intelligence agencies will somehow find a way to exploit bugs and get through them. As long as security experts keep fighting this cause, we are better off.