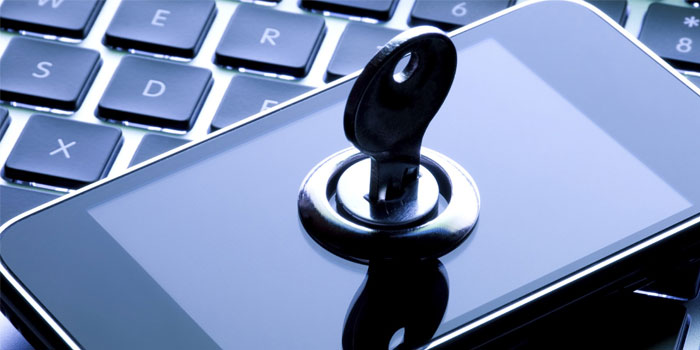 If you still believe in giving unpopular and rising app developers a chance, here’s another report to scare you away. A new survey carried by IBM-backed Ponemon Institute looked at 400 app developers around, many of them having a place in the Fortune 500 list in multiple categories and revealed shocking results.

Around half of all companies tested didn’t even place a penny on security. And it gets worse as 33 percent of the companies did not even test the apps they had created.

Around 40 percent did not bother to test their apps for vulnerability to cyber espionage before releasing their creation. Considering that a lot of these apps focus on banking and public sectors, this means that all sorts of personal information is on the line. It means an open invitation to hackers.

A majority of developers don’t even test their apps, let alone spend anything on making them secure

In that scenario, it is we ourselves who must take the responsibility to look after our information, but we don’t really do that, as the report clearly states that 67 percent of the organisations don’t have a check-and-balance into what their employees are downloading on the same devices that store their own valuable business data.

Breach of data as we know can cost firms a fortune, and Ponemon Institute puts it at around $5 million a year. Recent bug discoveries and awareness have compelled companies to invest more in cyber security but more than this needs to be done as the number of threats continue to increase exponentially. If that’s not done, the cost of lost property will amount to much more than now.

While the report doesn’t include other companies, the situation is likely to be worse than this. While recent times have seen increased awareness, more solid steps need to be taken to curb the growth of malware and hacking.