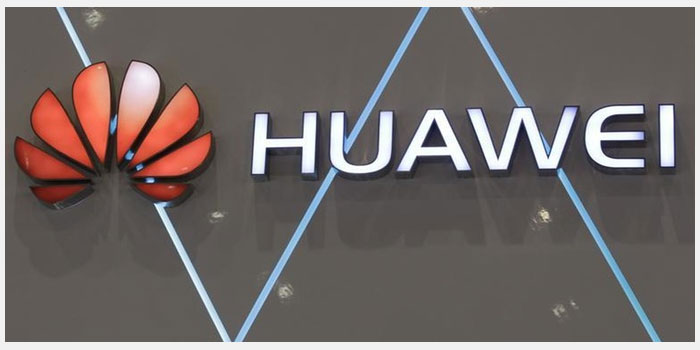 Huawei has released its annual audit report for 2014. The Chinese company saw a large increase in revenue over the whole year and set a new record. The company posted a record revenue of $46.5 billion up by 20.6% over the last year and a net profit of $4.5 billion up by 32.7% compared to 2014.

Huawei’s mobile division saw the biggest rise over 2013 as increased smartphone sales powered it ahead. Huawei’s Smartphones and tablets were in great demand and 32.7% increase in revenue was the highest amongst its internal structural division.

Huawei earned $12 billion in 2013 while 2014 saw $17.9 billion in revenue. It is currently in the top five smartphone manufacturers in the world even though it ships most of its mobile devices in Asia and other emerging markets.

Foreign exchange rates were one of the reasons that led to increased earnings and profit over 2014 for Huawei. Its rival Chinese manufacturers saw a similar increase in revenue due to foreign exchange rate influence but Huawei seems to be flourishing the most even in such a competitive market.

In total, the net profit rose by 21 percent last year to 4.5 billion USD as the global revenue increased and got to 36.8 billion USD. Huawei estimates a 20% growth in 2015 while a 10% year on year growth is estimated to achieve the company’s targets for 2018. The company also saw operating profits fall to 11.9% last year compared to 12.2% in the year before.

22% of Huawei’s 27.8 billion USD debt was financed by the Chinese government

Its has not all been roses for the company as Huawei announced a debt of 27.8 billion USD, though, the company holds assets worth close to 40 billion USD. The Chinese government helps finance 22% of the company’s debt due to close ties between the two.

This also one of the reasons that the company remains locked outside of several western markets such as the USA and Australia which have been keen to prevent involved in its communications system as they imply the government funding is for spying on international markets.

In the long run Huawei has its eyes on cloud computing and 5G mobile communication services for increased earnings while flagships that are due to be released soon like the Huawei P8 will help it in the very near future.