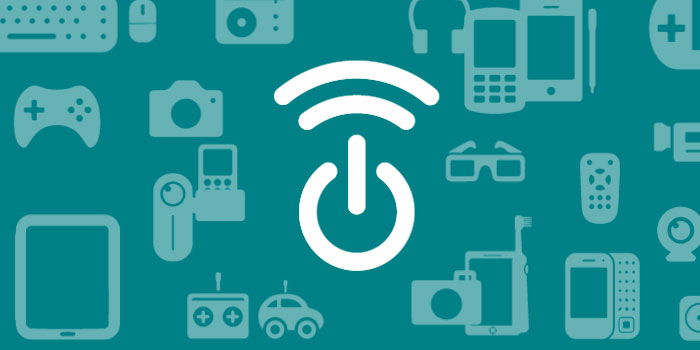 Wireless charging technology has previously received a lukewarm response from consumers in general, although it gradually continues to gain ground in certain regions of the world. The technology has been in need of a significant breakthrough, however, and Ossia just might be the company to deliver it.

What does Cota offer?

Ossia’s latest advancement in its Cota wireless power system makes it possible to charge devices remotely from up to 30 feet via signals in the Wi-Fi and Bluetooth spectrum. In comparison, existing wireless charging standards function over much shorter distances.

Cota provides 1 watt of power to charge a battery-powered device, which is around 1/3rd of the power available via a USB connection. With its larger effective radius, a single Cota charging station can simultaneously charge or power multiple battery-operated devices in every room of a standard home or office.

The Cota technology basically consists of a charging station and a receiver. The Cota receiver inside battery-operated devices regularly sends omnidirectional beacon signals to detect the Cota charging station. Once the charging station receives these signals, it sends back thousands of targeted signals that build pockets of energy at the exact point of origin of each signal.

What are its requirements?

In order to function, the system requires a Cota charging station and a Cota receiver within the battery-powered devices. According to Ossia, the technology can be integrated into antenna circuitry found in existing devices, making it possible for current battery-powered phones and tablets to be retrofitted with Cota receivers.

According to Ossia, Cota is inherently safe for people, pets, and even plants. The signal strength required to produce Cota’s energy pockets is just about the same as the signal strength emitted by a mobile phone during a call. The tracking beacons use merely 1/10,000th of a Wi-Fi signal’s modest power usage, making it highly power-efficient.

Ossia is looking to license its technology to consumer electronics OEMs and ODMs, with the permission to build their own branded Cota transmitters. Newer products from such manufacturers are expected to come equipped with Cota receivers.