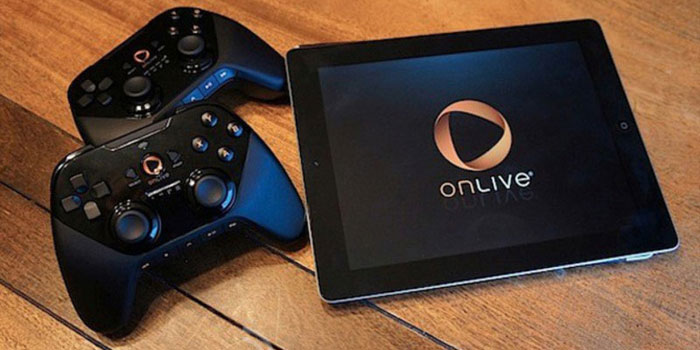 The online game streaming service Onlive will finally breathe its last on the 30th of April. Its remaining assets and patents will be brought by Sony which is doing a similar thing with PlayStation Now, before closing it for good after a history of problems.

Existing users are exempt from subscription fees until then. The bad news is that if you just brought a game from the service or the company’s microconsole, both of them will be rendered useless after this April. However, if you brought the games from Steam, they will work.

Onlive announced the news on its blog:

It is with great sadness that we must bring the OnLive Game Service to a close. Sony is acquiring important parts of OnLive, and their plans don’t include a continuation of the game service in its current form.

Onlive, which sprang to life in 2003 was available to users through a wide number of means, including smartphones, Smart TVs, personal computers and Onlive’s own gaming console. Rather than using hardware, it instead streamed games through server farms online. This ability allowed you to run high-end games on low-end hardware.

However, things were not as good as they sound. Failing to get the deserving attention, it fell behind the pack and though it was brought and relaunched by Gaiki for $380 million in 2012, this day had long been coming.

The technology will now be used by Sony for its PlayStation Now service which allows remote play in several devices.