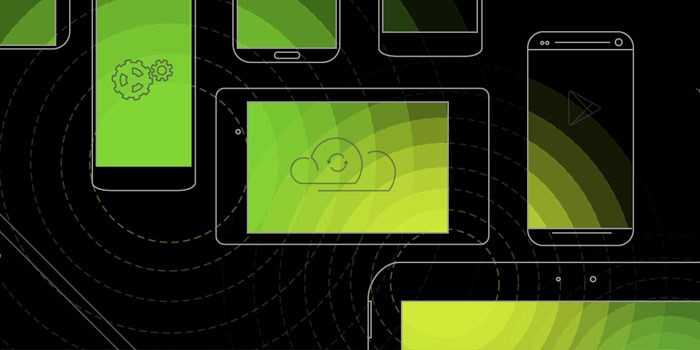 It isn’t sufficient to just think up some idea about an Android app and expect to develop it the next day. There are several different aspects to consider when coming up with one: APIs and social interaction being a couple of them.

It’s possible that you have a brilliant idea for an Android app that you may want to develop but it achieves very little if it’s sluggish and drains your smartphone’s battery in no time. Chances are that users will not even bother trying it, or if they do they would prefer to rid themselves of it and leave poor remarks.

Thus, performance should matter to you just as much as it matters to the users. Think of developing an app that runs just as efficiently on budget Smartphones and inferior internet connections. That genuinely leaves a good impact on users and boosts your chances of making the most of monetization. After all, these are characteristics that separate leading Android programmers from the rest.

What will you learn on the course?

The course, spread over 4 weeks, highlights various problems that are caused by application code, OS and the hardware. As users learn performance optimization on the course, they will begin to understand how the Android platform interacts with the program code.

Once they grasp these concepts, they will be proficient in spotting as well as fixing bottlenecks in app performance. All in all, the kind of skills they learn by the end of the course include: running profiling tools, performing exploratory tests and using outputs to approach problematic code.

Who should take the course?

You do not need to be an expert on the subject in order to make the most of this free course. However, you still need to know the basics of Android and the way basic operations in a terminal are performed. Ideally, those who have some experience developing apps in Java would find this especially helpful. Of course, you would require an Android device to get things started along with some knowledge of using Github.

If you haven’t developed an Android app before in your life, don’t fret it; take this course first instead. It will run you through the basics of developing an app so that you can come back to this course later with the knowledge you require. Those who are unfamiliar with Github can access the course on Github here.

If you already feel up to challenging yourself, start the free course by signing up here.