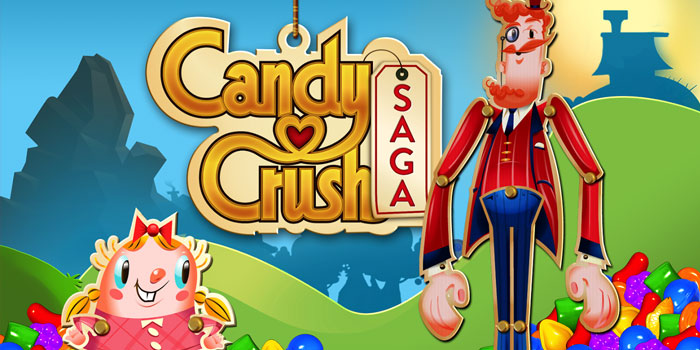 They say an excess of something can prove to be hazardous to one’s health, and rightly so. It’s interesting how this equally applies to games, especially those that may seem childish but happen to be quite hard to put down for many.

Such is the addiction that they prove to be ‘too good’ for some players to handle. Take a 29-year old man from California, for instance, who ended up tearing a tendon in his thumb after clocking weeks into Candy Crush Saga.

The medical examination revealed that the man would play the game with his left thumb in which he suffered chronic pain after about 8 weeks of nearly ceaseless Mobile gaming. Upon examining the thumb, the doctors discovered that the ruptured tendon was the one that allows the extension of the index finger. Thus, a surgery was imperative to put things back in order.

What’s even more interesting is the fact that the man refuses to admit that he is ‘addicted’ to Candy Crush Saga. He explained that he only played the game as extensively as he did in order to kill time between jobs once he left the military. Journal of the American Medical Association (JAMA) has taken note of this and considers games taking the form of digital painkillers which arouses clinical as well as social considerations regarding its prolonged use.

Despite the fact that there is potential of abuse with games like Candy Crush, the painkiller effect is seen as one of the more promising aspects to gaming. JAMA stresses the need for further research to ascertain whether these can actually play a crucial role in clinical pain management in order to bring down the perception of hurt and pain. Still, next time you feel like incessantly clocking hours into Candy Crush, remember what happened to this poor fellow.