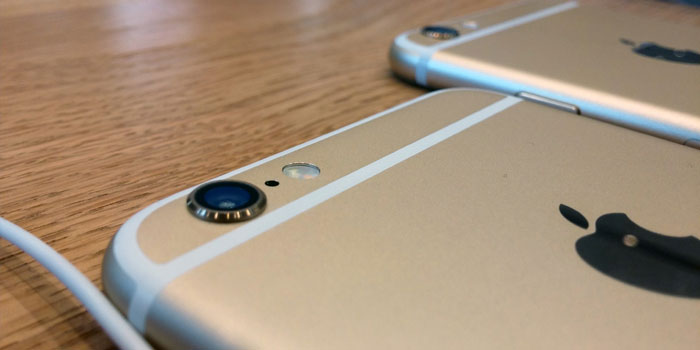 According to the Wall Street Journal, Apple has paid a hefty sum of $20 million to acquire a small camera technology company called LinX Computational Imaging Ltd. Apple, like other giant tech corporations, has been on the lookout for small startups with potential and this is an acquisition which will help improve Apple’s camera imaging this time around.

The company, LinX, specialises in making ultra-compact camera sensors for Smartphones which have the ability to capture 2D as well as 3D image information. The cameras can also deliver a variety of special effects after capturing an image.

This goes well with the current trend for images posted on social networks with several effects to bring some uniqueness and fun to photography. LinX cameras specialise in effects like background focus blur, parallax images and 3D picture capture.

Apple gave out a statement after acquiring LinX, stating

Apple buys smaller technology companies from time to time, and we generally do not discuss our purpose or plans.

The startup LinX specifically focused on camera and tablet camera sensors. Their camera sensors are not limited to producing good background effects but also help achieve better low-light photography reducing the use of flash indoors and outdoors.

iPhones have been stuck with similar sensors for generations now and Apple could really make good use of having an in-house camera designing and manufacturing department, which should help improve camera performance and to rely less on other manufacturers.

Currently, Apple get their sensors for the iPhones 6 and 6 Plus from Sony but that could change in the future

Currently, Apple get their sensors from Sony for the iPhone 6 and 6 plus. The camera tech could also be incorporated in future MacBooks too. Compact sizes should allow better performing parts to be built into the slim notebooks and potentially help in improving image quality while reducing the part size for the notebook.

One of the biggest achievements that LinX mention themselves is achieving selective focus after capture made possible by the hardware capabilities of their sensors. The biggest advantages for Apple could be in getting hold of multi-aperture designs which should improve low light, HDR and color fidelity of their camera sensors.