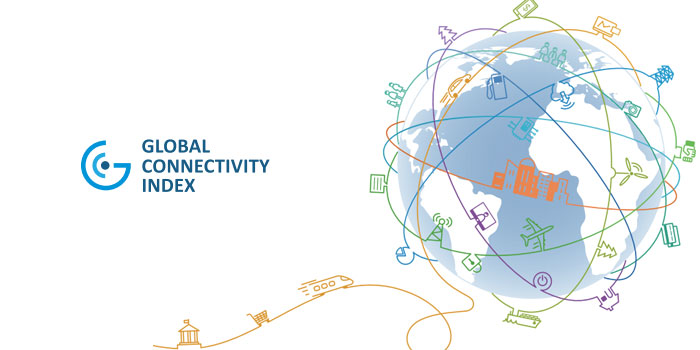 What is the GCI Index?

The findings are from over 50 countries, each of which are representative of a country’s development, growth, and planning in the Information and Communications Technology (ICT) sector. The GCI has been determined on the basis of connectivity, ICT usage, and digital transformation.

This version of the index lends greater weight to connectivity, which encompasses computing, networking, as well as other elements of the digital economy, such as e-commerce and demand. The GCI study found that country connectivity correlates strongly with GDP, with Huawei’s analysis showing that for an increase in 20 GCI percentage points the GDP per capital increases by 1 percent. A higher GCI  score would therefore be indicative of a higher per capita GDP.

How is the score evaluated?

Countries are classified as Leaders, Followers, and Beginners on the basis of their GCI score. 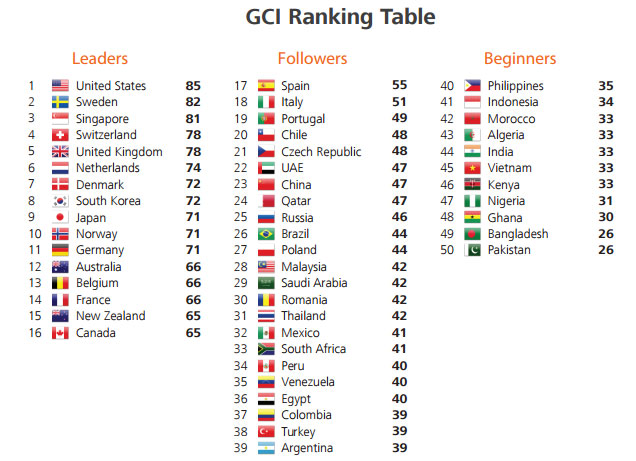 Of the 50 countries that have been evaluated, Beginners amount to a total of 20 percent. The most prominent variables in the classification of Leaders, Followers, Beginners are the investment in demand and usage in experience. Followers and Beginners are considered to be involved in developing supply at this stage.

How does Pakistan fare?

Pakistan’s GCI score puts it among the 10 countries that are listed as Beginners. Though the country has scored low in the GCI ranking, it’s not far off from countries that are ranked as Followers. The latter falls closer to Beginners than it does to Leaders. Fixed broadband penetration rate, mobile devices adoption, and data for analytics and application downloads are the primary areas where Followers fare better than Beginners.

Huawei’s recommendation for Beginners is that they need to invest further in datacenter, relevant ICT and telecom areas, in addition to building upon their cloud infrastructure. Similarly, both Followers and Beginners are encouraged to expand their focus and increase their investment to build a sufficient supply of transformation enablers and core systems.

If you want to read the complete report, you can do so here