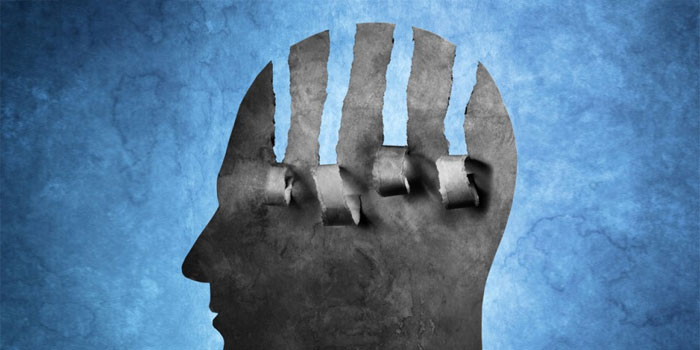 Since the global recession, the job market has managed to hold up better than economists thought it would. Employment appears to have bounced back quicker than it dropped during the financial crisis.  In contrast, the quality of work hasn’t fared well, with poor quality, unstable, and temporary jobs getting in the way of productivity, as well as the value and well being of the workforce.

Many employers see temporary or zero-hour contracts as the means to gain flexibility in order to meet unexpected demand and lower costs. However, the consequences for people hired with no guarantee of work can often lead to damaging psycho-social effects on their mental health. It gives rise to the question of whether or not unemployed individuals are always better off in work.

Based on social norms and wisdom, being in work is good for one’s income, self-esteem, dignity, relationships and health, regardless of the nature and quality of the job. Working a poor quality job that is tedious, mundane or representative of a poor match for one’s skill is often perceived as a good way for the unemployed to remain in touch with the labor market as well as to retain the work habit.

Just as it’s important to have a job, it’s equally as important to know whether the job in question entails good quality work. If it doesn’t have a positive effect on one’s productivity and health, chances are that the individual would be better off working elsewhere, or not working at all until a worthy opportunity arises.