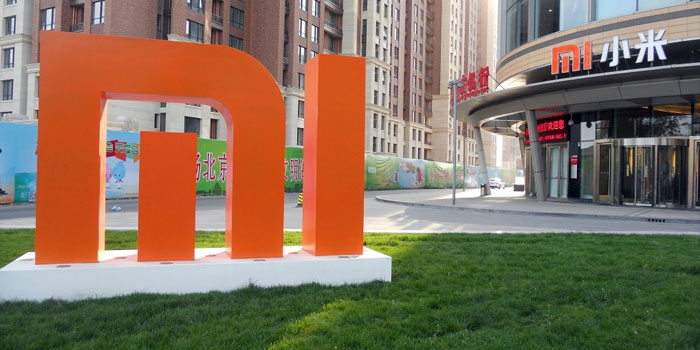 Xiaomi, a company which has been in existence for just five years, has shown no signs of stopping its meteoric rise. Claiming the title of world’s third largest smartphone manufacturer in the third quarter last year, it has now confirmed that it sold 35 million handsets in the first half of 2015.

The company stated that a total of 34.7 million Smartphones were sold in H1 2015. This is a 33% year-on-year increase in sales compared to the first half of 2014. They seem to be right on track to meet or surpass their own goal of a 30 percent annual increase in sales. They recently set their own Guinness World Record by selling over 2 million handsets in 12 hours and have even partnered with Microsoft to establish a foothold in the western markets.

Even with the China smartphone market slowing down, we did a stellar job of posting a 33% growth on last year’s numbers. It can be said that we outperformed the market and produced an excellent report card.

Recent reports put Xiaomi as the top smartphone maker in China for 5 consecutive quarters and it currently holds major share 12.5 percent in the market. Xiaomi has managed these achievements by cutting extra costs and just providing good value for money with their products.

The company has also been doing well with its other product line-ups and is constantly entering new markets with smart home appliances, network, power, storage equipment and many other small gadgets. The company offers all of its products with competitive prices and excellent quality.

Xiaomi expects to sell more than 80 million smartphones by the end of the year. In a market where the biggest players are struggling, Xiaomi is seeing unmatched growth in smartphones and other products.

Samsung and Huawei need to stay alert as there is a new force rising very fast. Xiaomi released the Mi 4i, Mi Note and Mi Note Pro earlier in the year and is due to release its flagship Xiaomi Mi 5 and possibly a Mi 5 Plus in the coming months.