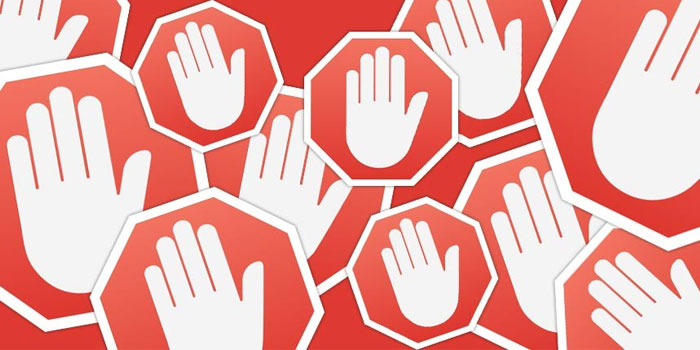 In its third annual report, PageFair has once again collaborated with Adobe in order to publish a report on the latest figures regarding the scale and growth of global ad blocking software usage. The report also serves to highlight the economic impact associated with ad blocking, as well as the existing and potential impact of ad blocking in the mobile advertising domain.

According to the report, ad blocking has risen globally by 41 percent since last year, with 198 million active users currently making use of ad blocking browser extensions in 2015. Moreover, the estimated loss of global revenue to publishers due to blocked ads is over $21.8 billion.

In the here and now, Google Chrome is the main player in the growth of ad blocking, partly due to the ease with which ad block extensions can be installed on the browser. To make matters worse for advertisers, Chrome has successfully captured the mainstream browsing market from internet explorer over the last few years.

As such, Google’s browser alone is responsible for 126 million active ad block users in the second quarter of 2015. It is followed by Mozilla Firefox, and together they account for 93 percent of ad blocking.

iOS 9 will make it significantly easier to block ads, forcing advertisers to rethink their marketing strategies

While mobile devices account for 38 percent of all browsing in the second quarter of 2015, the report states that ad blocking is currently in an underdeveloped state on the platform, with a mere 1.6 percent of ad block traffic. However, with Apple’s upcoming iOS 9 making it possible to block ads, ad blocking browser plug-ins and apps are expected to become more common on mobile devices, and the platform is likely to become a key player in the ad blocking game.

The full report with additional statistics for individual regions can be seen here.