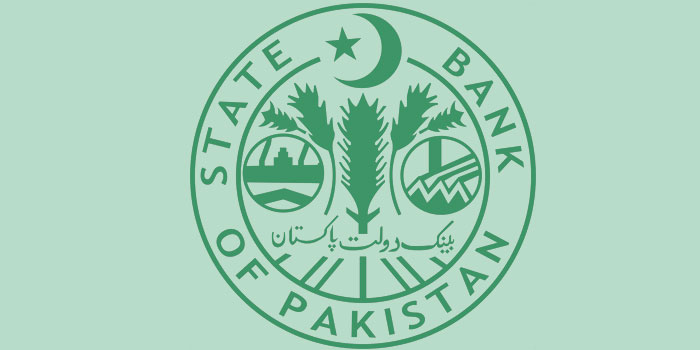 State Bank of Pakistan (SBP) made an announcement on Thursday that due to Supreme Court’s orders, SBP will launch an Urdu website very soon. Previously, Supreme Court (SC) had ordered all government departments to implement Urdu as the official language. All public and private sector offices are now under order to immediately convert their official language from English to Urdu.

State Bank of Pakistan already publishes an annual report, agricultural policy, quarterly reports and many notifications in both English and Urdu. Since the SC order, SBP has started working on compiling other official material in Urdu as well.

In the first phase, Prize Bonds will be translated to Urdu alongside funds submission forms and signage. The second phase will see the translation of the rules and regulations to Urdu. Sources familiar with the matter have said that the SBP will require additional funds and manpower to recompile the material in Urdu.

In a separate news regarding the SC order, US Embassy has been reported to have already launched its Urdu website.

SBP has not yet confirmed when the new translated website will launch or the timelines for both phases for recompilation of current material. Supreme Court has summoned a report in three months from the federal government regarding the implementation status of the order across all departments and institutions.