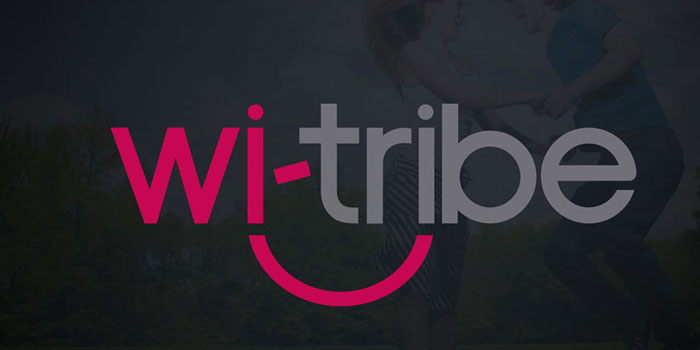 Wi-Tribe Pakistan has launched a number of apps that cover a variety of segments from TV services on Mobile phones, to security and voice calling.  These apps were unveiled at the ITCN Asia 2015.

The company has unveiled three apps; Wi-Tribe TV, ResQ and Buzz which present some pretty cool options for users.

Wi-tribe TV brings live TV experience and radio streaming Smartphone screens. The app seamlessly integrates both entertainment mediums and opens more options for users in Pakistan. The apps allows the users to enjoy over 100 local and international news, entertainment and sports TV channels. The service also supports an additional feature of video on demand. The app provides high quality video content and covers all popular Pakistani TV channels for on the go enjoyment.

Wi-Tribe TV puts up competition against the PTCL Smart TV App. Wi-Tribe states that the apps will be charged at Rs 150/month starting October.

The app can be downloaded from the Google Play store and the service is also available at tv.wi-tribe.pk.

ResQ is a security app which sends alerts and location details to family and friends in case of an emergency. The application uses normal mobile connection and smartphone’s GPS location to alert contacts in case the user is in danger or in need of immediate attention. The app is designed to make users feel safe. The new app is indeed a welcome addition as it’s a not-for-profit app made just to help people.

ResQ is a perfect companion in emergency situations with options of alerting upto 3 contacts. The app also has an on-screen widget on home screen and features alerts to be sent without unlocking the phone.

The app can be used to send emergency alerts by using the following methods:

ResQ can be downloaded from Google Play store and Apple Store.

‘Buzz’ is a VOIP voice calling app that provides free voice calls and group calls through a pre-assigned virtual number. The app also offers localized app stickers, unlimited text messages and files sharing features making it a proper messaging app. Buzz differentiates itself from the rest of the messaging app bunch through free app to app conference calls. The exciting app is an alternative to Skype, WhatsApp and Viber for Pakistani users and gives a local touch while communicating.

The app lets people connect through voice calls with friends and family from anywhere in the world in the form of individual and group calls (upto 30 people at once) using 3G/4G or Wi-Fi. Buzz VOIP service also serves as a business number enabling users to utilize a virtual number for business or personal use just like a mobile number.

The app can be downloaded from www.buzzapp.pk, Google Play store and Apple app store.