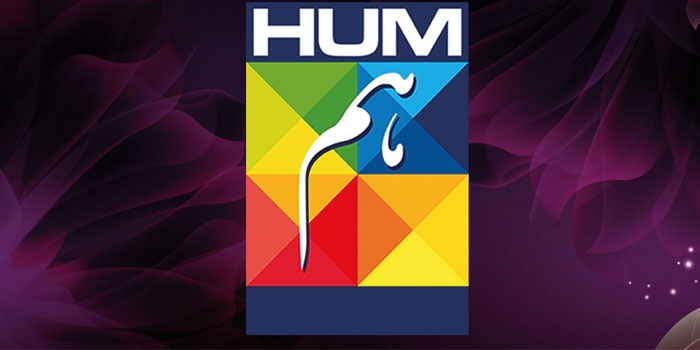 The business of news channels is not flourishing in Pakistan but the entertainment genre has never been more attractive as shown by Hum Group which made more than Rs. 1 billion pre-tax profit for the first time in the financial year 2014-15, through its popular soaps and tv shows.

Its profit after tax increased to Rs. 747 million from Rs. 592 million with growth of 26 percent year-on-year. On the other hand, its annual revenue stands at Rs. 3.7 billion with impressive growth of 27.5 percent in the outgoing financial year of 2014-15.

Hum Network Limited (HUMNL), a group of lifestyle and entertainment channels and magazines, is one of the few media groups listed in Pakistan Stock Exchange besides Media Times Group having subsidiary of Daily Times, Business Plus Tv and Zaiqa, which showed a loss of Rs 216 million in the same financial year.

Bridal Couture Week Catalogues are also introduced to showcase the latest bridal collection of designers featured in ground events mostly on special occasions. In the meantime, Masala Tv also launched a series of chef books featuring most sought after recipes of celebrity chefs.

HUMNL has been receiving great response from both viewers and advertisers for a new celebrity talk show ‘Tonite with HSY’ launched by ‘Hum Sitaray’. Furthermore, couple of dramas and a game show with a name ‘Jeet ka Dum’ are contributing to the bottom-line due to strong cast, story-line and overwhelming response from the audience.

The Group revenues posted healthy growth alone in last quarter of 2014-15 due to the upward revision of tariff by the group on its TV channels due to quality of its content and increased market share in term of viewership. But it made a handsome investment to start new ventures like Hum Sitaray and Hum Films which squeezed its gross margins at bearable level.

During the last financial year 2014-15, the group has made special investment on its flagship events such as “The 3rd HUM AWARDS” held in Dubai. It also spent heavily on events like Fashion Pakistan week, Masala Family Festival and Bridal Couture Week which proved to be very popular among the advertisers and viewers alike.

Hum TV Group’a annual revenue stands at Rs. 3.7 billion with impressive growth of 27.5 percent in the outgoing financial year of 2014-15.

After completing its 11th year in the industry, the group is still exploring its way to make its new venture successful which it failed earlier through launching Style 360 and Hum 2.

Besides, the group presence is foreign countries improved gradually Hum Group mainly in USA, UK, UAE, Australia and other countries with good number of viewers.

Hum Group was also in talks with the management of news channel Jaag Tv, formerly CNBC Pakistan, to buyout its 100 percent shares which was not matured on price issue.

Overall, the business of this group has been expanding as more ventures are likely in the genre of entertainment and news as it produced soaps are getting popularity throughout the sub-continent and different foreign countries with diasporas of Pakistan and India.