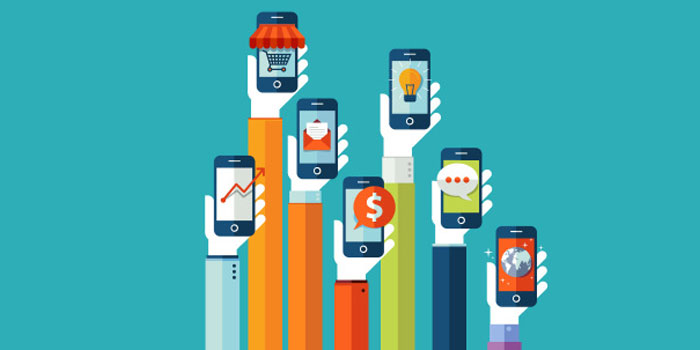 Cellular operators in Pakistan are continuously looking to upgrade their systems and facilitate the continued growth of the sector via their services. They have realized that with the increasing penetration of Smartphones in the country, mobile apps’ presence is felt deeply.

It is yet another arena which can be made use of to cater to customer needs and requirements. To do just this, Pakistani telcos have come up with a variety of apps which have received their share of popularity. So who develops these apps for them?

This is a media and video technology company which aided Mobilink in the development of their ‘Mobile TV’ app. The company enables the content owners and traditional broadcasters to extend content with ease. They provide a professional service to enable watching TV online on Mobiles and make the user experience a pleasure. They offer solutions which allow connectivity of their clients with the customers. Mobilink’s Mobile TV app does just that.

This is an international service which developed Mobilink’s ‘Mobitunes’ app. It claims to be the gateway to the world of mobile value-added services. Its headquarters is in Cairo while its services are being offered in 15 offices all over the world, including Pakistan. It has its expertise in mobile content like aggregation, connectivity, mobile marketing and mobile payments.

Apart from these developers, all the Ufone apps like Ufone SelfCare, Umall, Ufone double number and PB Saver have been made by Pak Telecom Mobile Limited which is a wholly owned subsidiary of Pakistan Telecommunications Company Limited i.e. Ufone itself.

Pakistan has the potential to go big in the mobile app industry. However, there are not many app developers in the country.

Most of the companies that develop apps in Pakistan are operating at over 100% capacity. The issue is, therefore, supply-side. We don’t have enough quality graduates to go around.

While most telecom companies prefer to develop apps internally, Telenor has also stepped forward to uncover the local app development talent in the country with its ‘Apportunity contest’ which has now lasted four consecutive years. Telenor took an initiative to spur the app development in Pakistan and ensure that there is a demand for their 3G technology.

People from different cities take part in this contest and there have been quite a lot of app developers who have been ‘discovered’ through it. The devs have developed a plethora of apps from ones just for laughs to useful ones like an app that works as a hearing aid.

If the telcos utilize the services of local app developers for their apps, it will not only be beneficial for them but also develop the country’s app development potential which is much needed. Telenor, in particular, should be commended for actively working towards this goal and uncovering the hidden talent in Pakistan.