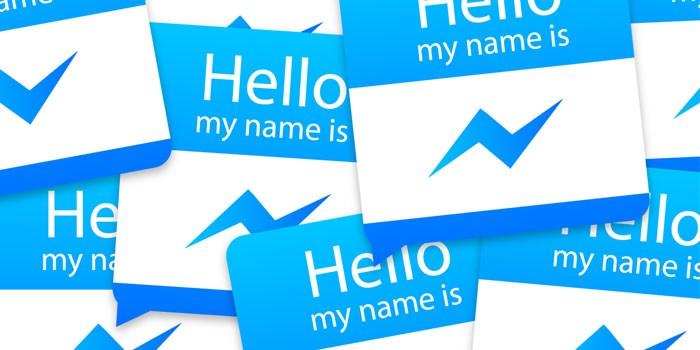 Facebook has introduced Message Requests for Messenger which will allow people to contact anyone via chat. The Other Inbox, which used to filter out all messages by strangers, has been finally killed without any notification what so ever.

The messages in the Other Inbox went there to die a lonely death as it was rare for anyone to check that folder when looking at their messages. There wasn’t a way to go to that folder on the Android or iOS apps either. It’s one feature that probably won’t be missed, ever.

The new Message Request feature will work in an anonymous manner, which is usual for Facebook requests. When a user receives a Message Request, they can accept or ignore the new request and the sender would never know whether it’s been read or not.

Forget phone numbers! Today, we’re excited to start rolling out Message Requests for Messenger. Now, the only thing you need to talk to virtually anyone in the world is their name.

He also revealed that Other Inbox is being retired in the same blog post.

If someone is a Facebook friend, if the receiver and sender have each others contact info on their phones and its synced, or if you have an existing thread of conversation open, the new messages will be sent straight to the Inbox. Every other message will be received as a message request. Spam messages will be automatically hidden though.

All new message requests will show up at the top of the inbox. When a request is opened, the user will get the option to hide the conversation by ignoring it or choose to reply the person. Messages from friends of friends will also be received as requests while spam will be filtered out.

Messenger: On Track to Become the Default Communication App for Everyone?

Messenger app has over 700 million users already and the company aims to make it more popular with the introduction of this new feature and an easier way of contacting with non-friends. Back in May, Facebook rolled out a feature that provides contextual information of first time messages from people.

The messenger app is being aggressively pushed as it received its own sign up process via a phone number back in July. The company wants the messaging app to become the go-to utility for contacting everyone in the world but still have the choices that are necessary for maintaining control and privacy. With the recent efforts, we have to say Facebook is doing a stellar job.