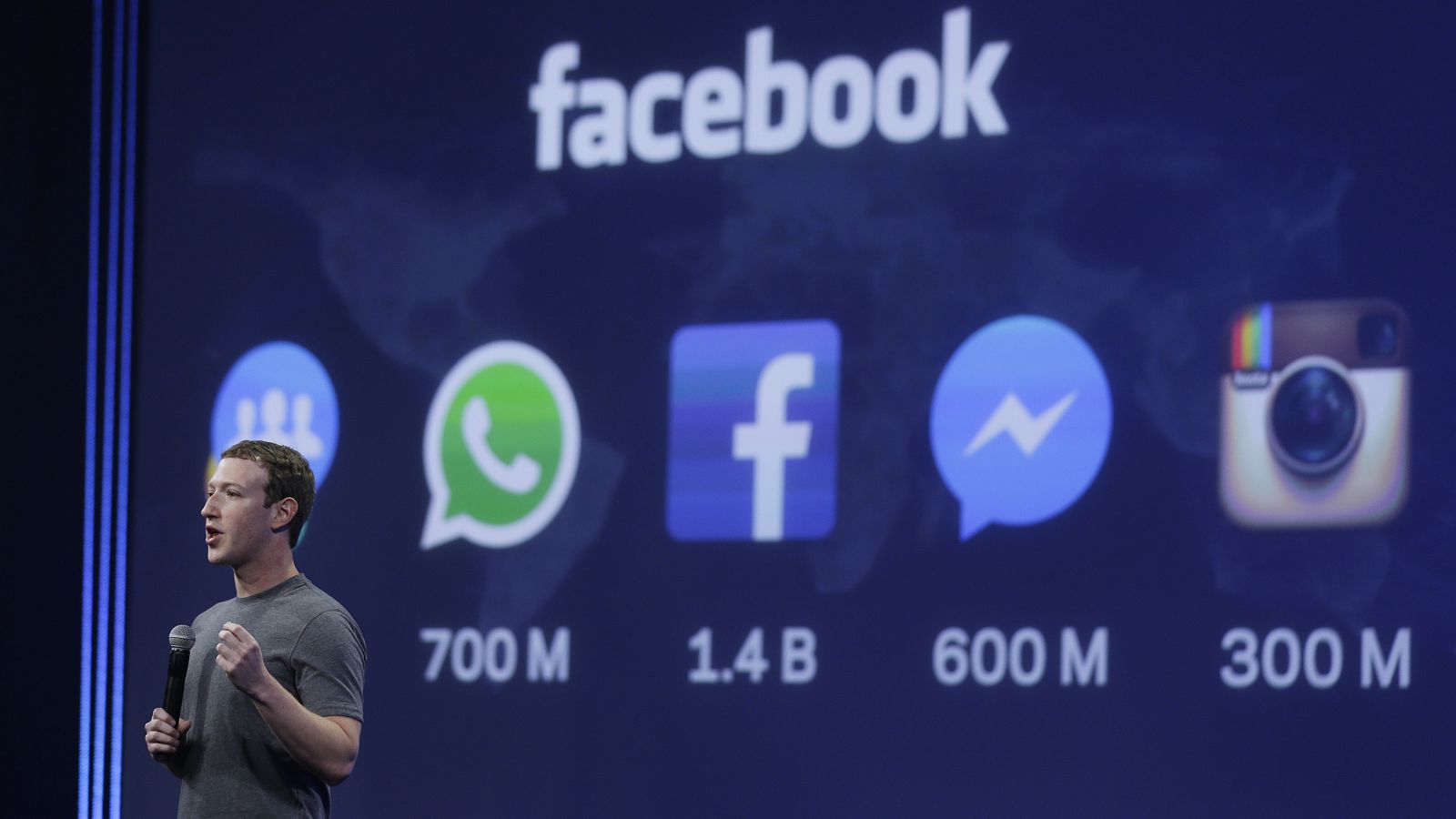 The world’s biggest social network keeps getting bigger. Facebook reported yesterday that it has surpassed yet another milestone with 1.5 billion active users each month.

Big blue reached 1.55 billion monthly active users in Q3 2015. Currently, Facebook averages a whopping one billion users each day. The social network crossed the 1 billion mark in September 2012 which means, it took about three and a half years to increase its user base by about 50 percent. In comparison, Twitter has only 320 million users.

Of the 1.55 billion users active each day, 1.39 use their mobile devices to log in to Facebook. Mobile users now make 78 percent of Facebook’s advertising income, up from last quarter’s 76 percent. 727 million of Facebook user only use their phones to access the social platform. Facebook Groups have increased user base of 900 million monthly users as well.

Facebook has also doubled its daily video views to 8 billion each day. It’s a massive improvement, considering it took Facebook just seven months to double the daily video views. Of course, auto-playback of videos must have had a major role in boosting the numbers. 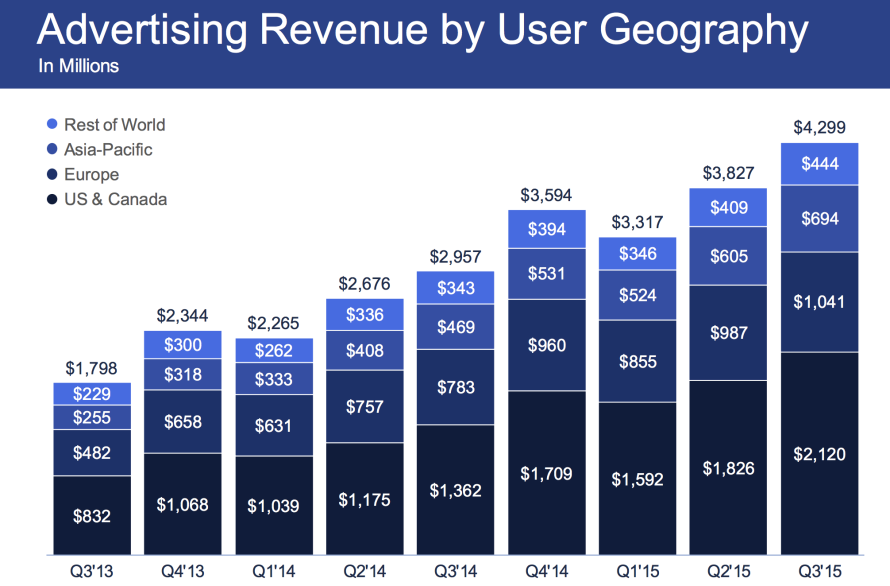 Facebook’s Q3 earnings have hit a high as well, exceeding analyst expectations by a big margin. The social network earned $4.5 billion in revenues (an 11.3% increase), up from $4.04 billion during the last quarter. Investors earned $0.57 per share during the quarter. Net profit for the quarter is stated to be $896 million, up from $719 million in Q2 2015. Such big profits are certainly amazing considering that Facebook has been investing heavily in artificial intelligence, virtual reality and its Messenger platform.

The only dark spot in Q3 earnings was the revenue made from Facebook’s web game platform (about $202 million). That’s down from $215 million in the second quarter. The reason for the decline in games is pretty simple, as most users shift from desktop to mobile devices, web games will see decline in popularity. Mobile has also played a crucial role in enhancing Facebook usage patterns. Facebook crosses 1.5 billion users today, thanks to smartphones and high-speed mobile networks that would never have been there and kick-started the initiative.  Last quarter Facebook reached 1 billion daily users milestone.

As a whole, it was a great quarter for Facebook with increasing profits and long term investments to bring about new revenue sources. Facebook brought a lot of changes to its social network during the past few months and has put a lot of effort in bringing new services under the Facebook flag. Facebook is expected to bring in more profits in the coming months as Instant Ads, a shopping platform and better targeted ads bring in more clicks resulting in more revenue from Facebook’s ads platform.