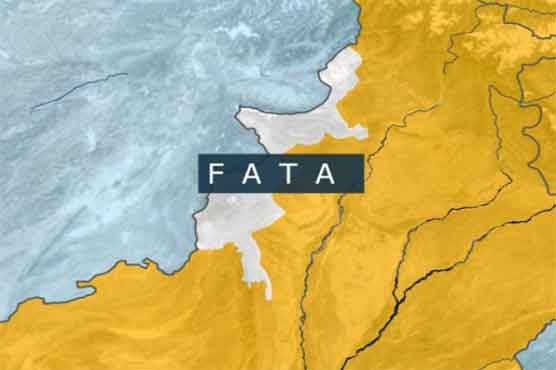 Governor Khyber Pakhtunkhwa Sardar Mehtab Ahmad Khan announced that a new university will be established in Federally Administered Tribal Areas (FATA). He was addressing a ceremony organised by the WANA Welfare Association (WAWA) yesterday. It will be the first ever university in FATA.

The Governor said that providing high-quality education to the citizens from the tribal areas is a priority for the current government. Quality education and other basic needs of the people need to be addressed so that the tribal people can play their role in the development of the country, he added.

Sardar Mehtab also announced that one model school will be established in every tribal agency. However, he shared his opinion that he was not in favour of launching universities in each of the tribal agencies. He also reminded the attendants that students from the tribal areas have a special quota in all public sector universities throughout the country and that FATA residents receive special scholarships to aid in their higher education expenses.

Another announcement made during the ceremony was a new scheme worth Rs 1.5 billion. Under the new scheme, 20,000 of the youth of FATA will receive free technical training in multiple subjects so that they can bear their own burden. Five million rupees were also announced for WAWA’s administration. The Governor distributed awards and certificates amongst the most talented students from Tehsil WANA.

The Governor was also supportive of giving authority to the people of FATA so that they can decide whether FATA should become a part of KPK or a separate province. He said that he would support holding a referendum in the tribal areas so that the people can decide their own future. However, he cautioned that the complications in making such decisions should be kept in mind. The steps for the restoration of Bara dam and promotion of trade in tribal areas were also part of his speech.

Sardar Mehtab also announced that one model school will be established in every tribal agency.

Governor Mehtab Khan was of the view that the tribal people are the most loyal citizens of Pakistan and their sacrifices over the past decade are unparalleled as they had to give up so much and leave their homes and properties for the sake of Pakistan.

Last year, the MoIT aimed for the provision of telecom services in FATA. With this development as well, efforts are underway to bring far-flung areas like FATA into the national mainstream. It’s a sign that Pakistan is ready to move forward on important issues in the 21st century and initiate development in areas where it’s sorely needed.