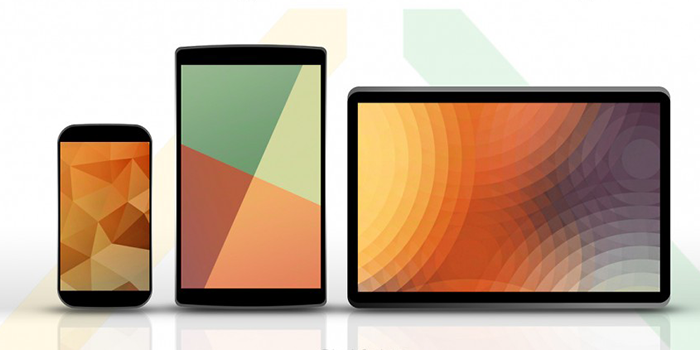 While Google is usually interested about a lot of things, the internals of its devices isn’t one of them. Desperate times call for desperate measures though and while Google isn’t certainly facing a crunch time of sorts at the moment, it is likely willing to bet with all its resources.

According to a new report by The Information, the company is now thinking about offering its home-designed chips in Android devices of future, not much unlike what Apple does with its own line of Ax chips inside the iPhones.

How can this Move Help Google?

Making this move will create more consistency across the board when it comes to hardware. Especially in the high-end segment, the company can create a more integrated experience across the board. To test waters, it may use its Nexus line of products to offer a consistent set of processors like Qualcomm and MediaTek do. The recent unveil of the Huawei Kirin 950 is also a sign that Google needs to have its own home-grown SoC (system on a chip) processing guts to fight with the best of the best.
Another reason can be the increasingly competitive environment among ARM designers. With Qualcomm now putting all its eggs in one basket with the upcoming Snapdragon 820 and Apple showing no signs of slowing down with its A-line of chips, Google might increasingly find itself cornered in the future, hence, this radical and shrewd approach. Custom processors by Google can also go a long way in fighting mobile OS fragmentation in the short and long run. One needs only look at Marshmallow 0.3 percent install base after a month to know that this is very much needed.

What the Future Looks Like When it Comes to SoCs?

As the company gears up for a more virtual reality-centered future, Qualcomm’s offerings might further prove to be lacking compared to the competition, which can be fatal with competitors like Samsung already racing ahead.

However, a Google chip can still take years at best to reach customers, for what is the worth of a company with no real experience in this segment when a giant such as Qualcomm can be caught napping.