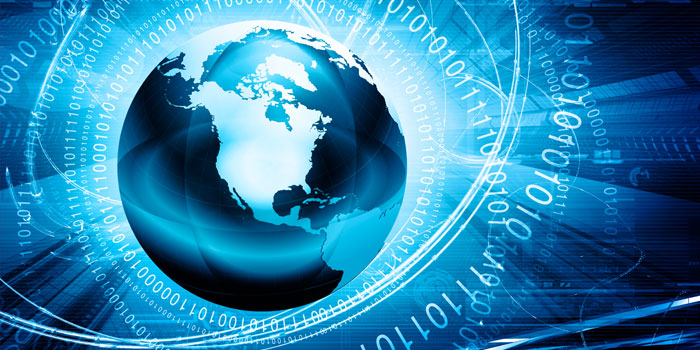 With several countries depending on their IT sector as their economy stimuli, Pakistan has finally recognized the potential of its IT sector as well. On Sunday, Chairman of Higher Education Commission (HEC) Dr. Mukhtar Ahmad stated that HEC would be signing agreements with the following countries:

Other countries are going to be a part of this agreement but details currently remain unclear. So what exactly is the purpose of this agreement? To set up Information Technology (IT) industries in order to boost this particular sector in the country and as a result, boost the economy as well.

Mr. Ahmad stated that he has held meetings with individuals hailing from tech giants ranging from Microsoft, Intel, and Dell. Since Pakistan is an emerging market in this particular field in comparison to other regions, these companies have showed a keen interest, at least according to the Chairman.

Contrary to popular opinion, Dr. Mukhtar has appreciated the ‘laptop scheme’ of the Prime Minister, stating that such schemes are important in order to stress the importance of both quality education and knowledge of the IT sector. While laptop schemes are beneficial for students who are under severe financial constraints to afford their own portable machines, obtaining knowledge on how to make them function optimally is equally important.

According to Dr. Mukhtar, he states the following:

The contractors were bound to establish an assembling plant for these laptops domestically to strengthen IT industry and due to this initiative 1000 laptop were assembled here last year.

In order to further empower students, distribution of approximately 200,000 laptops is going to commence, with half of those going to be manufactured in Pakistan in order to reduce manufacturing and other costs substantially. In order to make things much more flexible for students, the Chairman has also stated that HEC would create a Wi-Fi hot-spot study environment for students, which will allow them to gain sufficient information while on the go.

Internet facilities is one particular area where significant amounts of investment are going to be required in order to make services on par with developed regions. This will also help industrious students complement their theoretical studies.