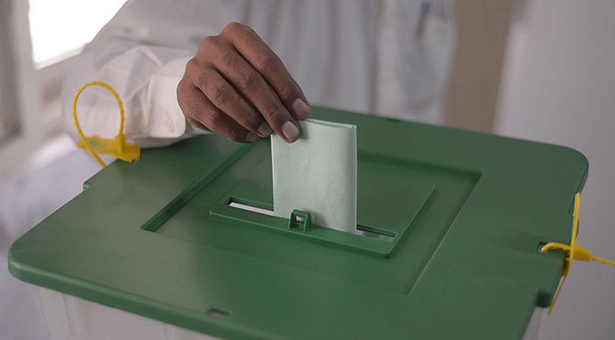 The Election Commission of Pakistan has taken a bold but welcome step by announcing a project involving the ever popular Android technology. This technology is going to be used in order to facilitate the electronic transmission of result forms directly from polling stations to the ECP Secretariat. While the technology is quite innovative, the app is still in its experimental phase, with the testing procedure expected to be held on November 30, 2015. It will be used in the Local Government Elections of Islamabad Capital Territory, or ICT for pilot testing phase.

How Will This Process Work Exactly?

Officers presiding at designated locations will be able to capture images of the election result forms through the smartphone’s camera and transmit the data electronically. A computer server is going to accept all of that data in real-time for further verification and processing. Additionally, in order to provide a more fool-proof approach to using this system, all the images are going to be time stamped, along with details of their specific locations.

In order to make the system much more concrete compared to the traditional ways of casting votes, only the presiding officer of that respective polling station will be able to transmit images to the computer server. In this way, there will be a proper check and balance of votes without any discrepancies in the final vote count.

What Is The Solution In Case Mobile Networks Happen To Be Offline?

In case mobile networks do not appear to be delivering their services at that particular time, then the system will automatically be able to store and transmit the results after service has been completely restored.

We have to keep in mind that this is just a testing phase, so the actual usage of this type of form submission will most likely be adopted from next year. For now, the pilot testing phase is going to commence in 200 polling stations in Islamabad Capital Territory (ICT). In addition to providing a proper check and balance of votes, ECP has also introduced an online mapping of polling stations for Local Government Elections of ICT. In this way, voters, polling agents, and spectators will easily be able to identify the polling station without having to waste their precious time and looking for the exact one.

Officers presiding at designated locations will be able to capture images of the election result forms through the smartphone’s camera and transmit the data electronically.

Starting from Monday, ecp.gov.pk will provide locations of each polling station via a satellite view on a map. As a result, any voter will be able to search for their respective polling stations through Union Council, Ward, or through their station name.

With this new approach, are we finally going to witness increased transparency and accountability during the final vote counts? Tell us what you have to say.