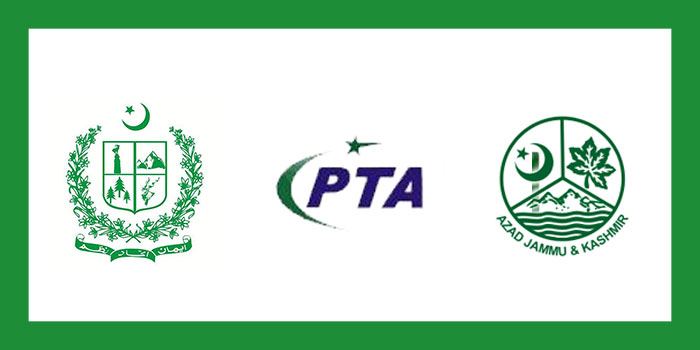 The auction would now be held on December 29, 2015. PTA had earlier asked the operators to submit their applications with processing fee and sealed bids by November 20th, 2015. However, the date has now been extended to December 7, 2015.

Information for Applicants Who Qualify

PTA will notify qualified applicants on December 15. An information package containing requisite information and instructions to participate in the auction will be provided to qualified applicants on December 21. Provisional winners will be announced on completion of the auction. Within seven (07) days of the announcement of provisional winners, written intimation to the winners will be given. Licenses/Spectrum would be granted/awarded within 30 days of having received 100% payment of initial Spectrum fee and license fee as per schedule given in Information Memorandum (IM).

PTA and the Spectrum Auction in AJK and GB

PTA, after mandatory approvals from Azad Jammu & Kashmir government, along with Gilgit-Baltistan Councils, had published Information Memorandum for the spectrum auction of WLL licenses for AJK and Gilgit-Baltistan.

PTA is planning spectrum auction in 1900MHz and 3.5GHz bands for WLL licenses for all three telecom regions of AJK and GB. If all offered spectrum gets sold then PTA is likely to generate Rs. 90 million in total for 2×5 MHz in 1900MHz band and two 30 MHz unpaired lots in 3.5GHz bands.