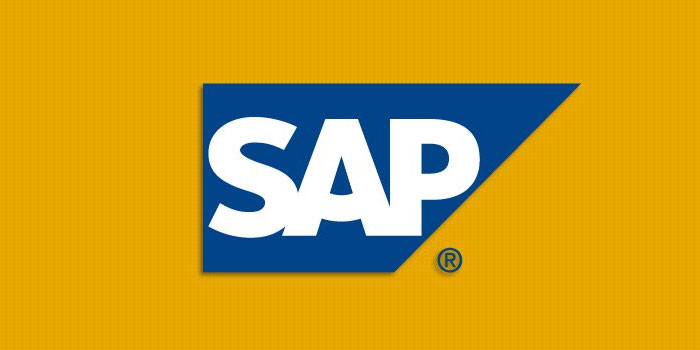 Excellence Delivered (ExD) and Shakoor & Company Limited (SAC) has signed a contract to implement SAP A-1.  A project kick off ceremony took place at the Marriot Hotel Karachi. Senior officials from both companies including Mr. Asim Shakoor, CEO, SAC and Mr. Sajjad Mustafa Syed, CEO ExD were present on the occasion.

Shakoor & Company is one of the largest transport companies in Pakistan. Its services includes Transportation, Warehousing and Terminal Handling. Established in 1965, it has specialized in transporting dangerous liquid bulk cargo.

SAP is the world leader in enterprise business applications. Based on market capitalization, SAP is the world’s third-largest software manufacturer, serving over 253,500 customers in 188 countries. ExD is one of leading partner of SAP in Pakistan and MENA region. ExD has the unique honor of being a gold partner of SAP and a member of United-Vars, the largest and the most prestigious alliance of SAP partners in the world.

Speaking on the kick off event, Mr. Asim Shakoor said:

Shakoor & Company has a proud tradition of raising the standards of transport sector. In line with this tradition, SAC has invested in SAP’s  state of the art technology.

ExD is honored to be part of this transformation journey of Shakoor and Company. We have had the honor of serving some of the largest and the most prestigious local and international companies in their ERP journey.  Through this system, Shakoor & Company would inshallah become one of the ‘best run’ business in the industry.

Event ended after signing the contract by both CEOs of both companies.