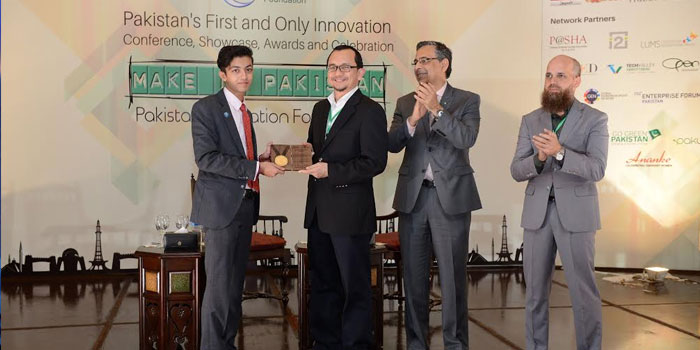 The Conference, titled MAKE IN PAKISTAN, sought to showcase and promote individuals and institutions who had built something from scratch in Pakistan. The Conference also organized Pakistan’s first Innovation and Makers Showcase in collaboration with Moblink that brought together about 50 Innovators from across the country to demonstrate their ideas and talents.

Speaking at the Pakistan Innovation Forum, Prof. Ahsan Iqbal, Federal Minister for Planning, Development, and Reform, lauded the efforts of PIF in creating an innovation culture in Pakistan and noted that his Ministry is planning to launch massive curricular reforms to make our schools and universities more accepting of inquiry and creativity. He also noted that the Planning Commission will soon launch National Innovation Awards for Government.

The Conference was also attend by a Delegation from Malaysian Technology Development Corporation (MTDC) led by CEO Dato Norhalim B. Yunus who announced a partnership with PIF to create an International Innovation Network with Malaysia, Pakistan, Jordan, Egypt, and UAE as founding members to help support innovators through greater market access and opportunities.

Later, the Winners of the National Innovation Awards were announced across 12 general categories and 3 special categories.

One of the three main streams of our work is about recognizing and rewarding Pakistani Innovators. We often feel there is no innovation in Pakistan and that is not correct. There are many exemplary things that happened in Pakistan from Orangi Pilot Project, to Easy Paisa, and the like and we must recognize those innovators so that the hands of others are strengthened. As Pakistan’s leading and only champion of Innovation, the National Innovation Awards is a way for PIF to do that. 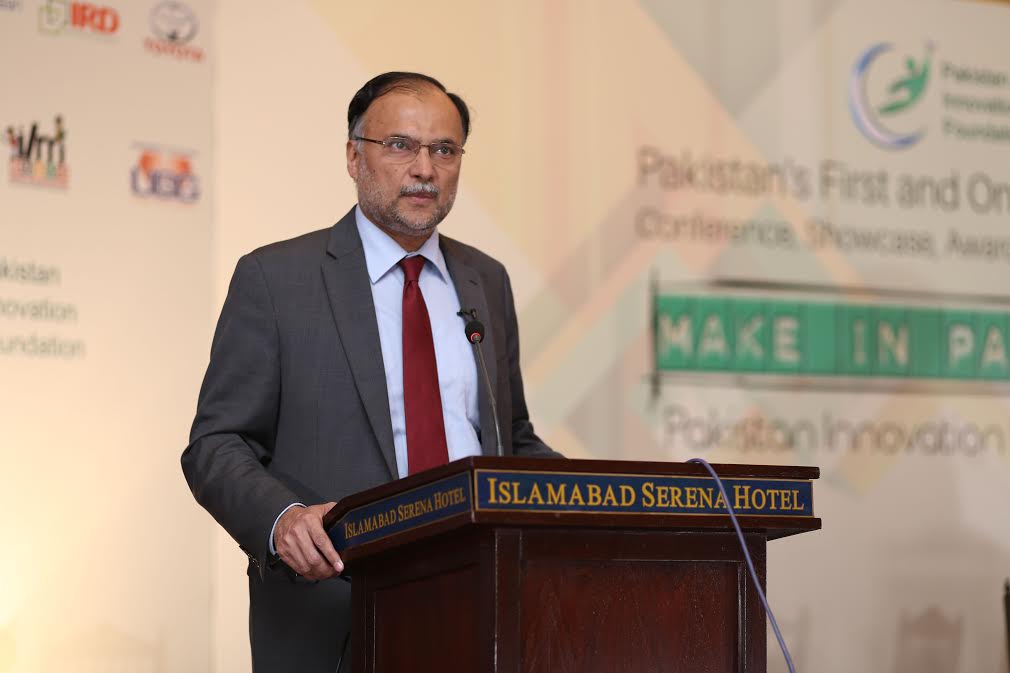 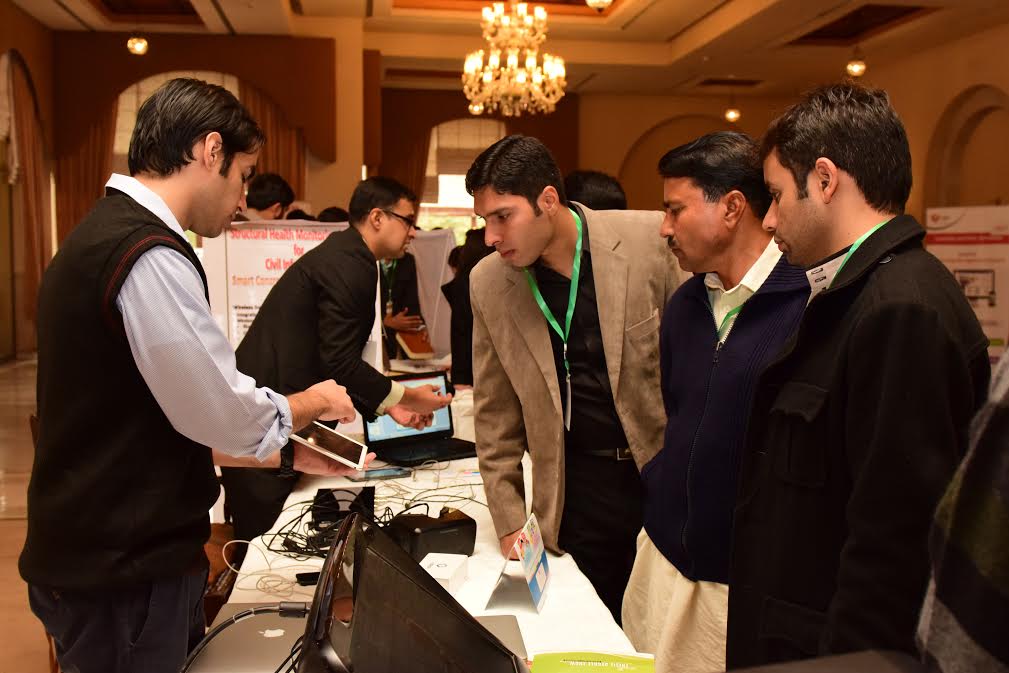 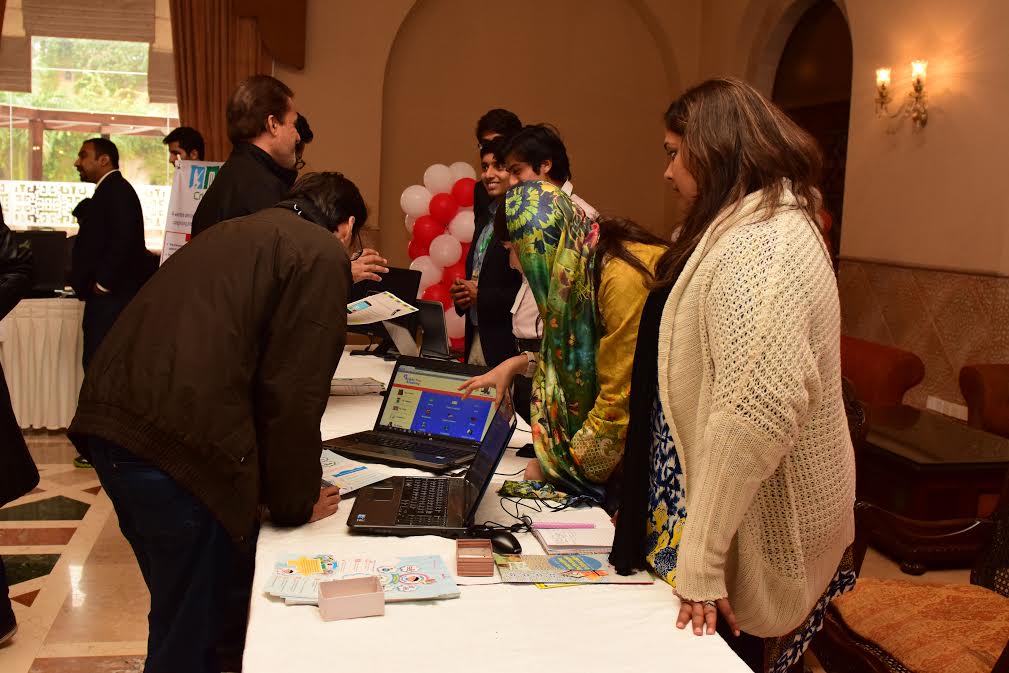