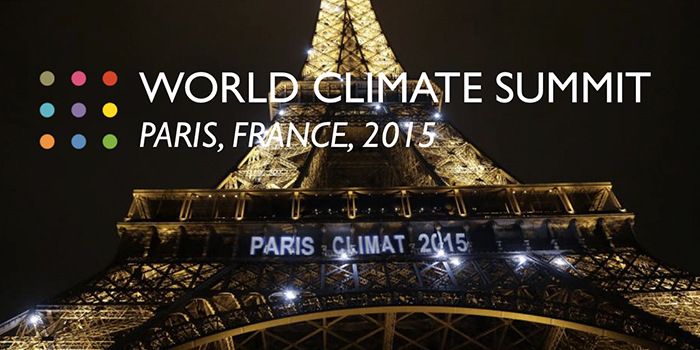 It is rare for world leaders to become united over a looming threat but recently, some 200 countries did just that. After weeks of negotiations in Paris, leaders hailing from every corner of the planet, finally agreed to a landmark climate change pact. The climate change deal in Paris will unite the world’s governments in a coordinated and sophisticated fight against climate change, and as a result, it will minimize carbon emissions from playing havoc with the earth’s temperatures. It will stop temperatures from rising to an unbearable limit.

What Are the Main Points Behind the Climate Change Deal

A final draft of the agreement aims to limit the world’s expected atmospheric temperature increase to 2 degrees Celsius. At the same time, there was an even more ambitious requirement that leaders plan to achieve; limiting the increase to 1.5 degrees Celsius. According to meteorologists and climate scientists, alike, limiting the increase in temperature will have positive effects for the overall global weather.

There is also going to be a schedule to jointly update emissions standards for all countries in 2020 and further tighten standards every five years. While some parts of the deal are considered voluntarily by some leaders, others are legally binding, meaning that there could be severe repercussions awaiting those leaders who do not abide by the terms and conditions stated in the deal.

To summarize it in layman’s terms, Individual countries will be attempting to achieve their own goals, which is to reduce emissions in the coming decades.

Is Pakistan up to the Challenge?

Most tech companies such as Google have already started to adopt a clean energy initiative by making investments in a very large amount that will lead to the production of electricity through alternate energy sources that do not have adverse effects on the environment. Side by side, Pakistan’s Renewable Energy sector is also attracting investment, which will help curb load shedding factor for good in the foreseeable future, as well as contribute to reduced carbon emissions.

After witnessing one of the worst heat spells to ever plague Pakistan, even entities like K-Electric and the KP government are rising to the occasion, taking measures to prevent another climate-change-induced calamity from engulfing the region through the planting of trees. It’s a small but significant step. However, at the same time, we also believe that a large-scale campaign should be undertaken in order to spread awareness about how each and everyone has a role to play in combatting climate change.